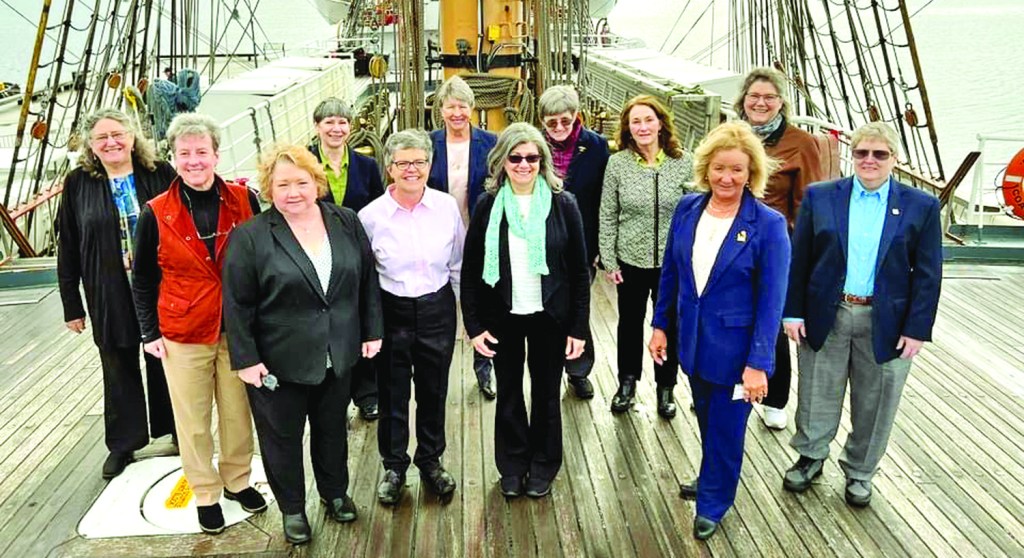 Wixsom was among the first female graduates of U.S. Coast Guard Academy

Four decades ago, when a Missourian who went by MJ entered the U.S. Coast Guard Academy in 1976, she was breaking new ground. 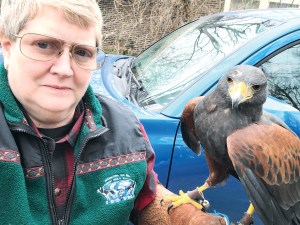 In 1980, Wixsom was one of just 14 women who were the first to graduate from the academy.
Her goal was not to just be an officer, but to lead.

“When I was a cadet, I used to stand in drill formation and think, ‘I want to be in the reviewing party someday,’” Wixsom said. “Granted, I wanted to be an admiral and do something fantastic, but it seems that surviving and not quitting was quite enough.”

Wixsom was a deck watch officer on a medium endurance cutter, then was commanding officer of a patrol boat and spent time at EPIC El Paso Intelligence Center as an intelligence officer.

Her career took a turn when she changed to veterinary medicine.

She became a certified veterinarian and has successfully operated her own business, Guardian Animal Medical Center in Flatwoods, Kentucky, for decades. She has been married to Mark, a 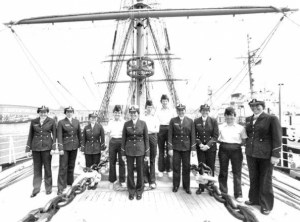 fellow member of the U.S. Coast Guard, for 43 years and they have one daughter, M’Kinzy, who is studying for Bachelor of Arts as a history major at the College of Wooster. Wixsom is also an author of several books and is a weekly columnist for The Ironton Tribune.

In early April, Wixsom returned to Station New London for the U.S. Coast Guard’s Alumni Associations special program honoring Wixsom and her fellow pioneering cadets for an event called “Because of You: Celebrating the Women Graduates of the USCGA Class of 1980.”

The event was supposed to happen earlier but was delayed by the COVID-19 pandemic.

She said the academy pulled out all stops for their visit.

“We were panelists at classes, had class presentations in our honor, toured museum exhibits in our honor, reviewed the corps of cadets at a formal drill, honored at halftime at the women’s lacrosse game, toured the tall ship, Eagle and had lunch in the cadet wardroom,” Wixsom said. 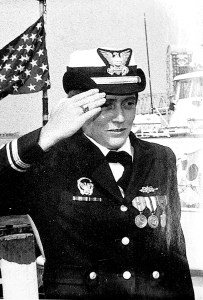 MJ Wixsom, in her dress uniform, was among the first female cadets to graduate from the U.S. Coast Guard Academy in 1980. (Submitted photo)

The class of 2022 also made special challenge coins and made extras to present to the Class of 1980.

Since that first class, the number of women in the Coast Guard has expanded greatly. The Class of 2000 has 15 female captains on active duty and the senior women admiral was just selected to be the first female commandant, which is the highest-ranking Coast Guard officer. Next month, 100 women will graduate the academy.

Wixsom said the event was a chance for the women of the Class of 1980 to get to actually know each other better. After events were done for the day, they hung out in their rooms and went hiking.

“All of us knew of each other, but several of us did not really know of each other.  None of my roommates stayed to graduation and I was effectively isolated,” Wixsom said, adding the reason they didn’t know each other that well was because women at the academy were not allowed to group in more than three, because it was deemed subversive. “This visit was a good time to find out who these amazing women are.” 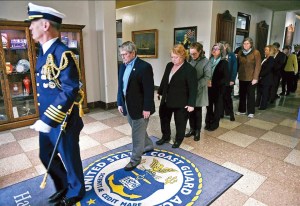 Wixsom said that none of the women in her class thought of themselves as anything more than people who wanted to serve their country.

“We accomplished a lot of things, but none of us thought of ourselves as trailblazers,” she said, adding that some of the women didn’t make it to graduation and quit early on and that she and the other 13 women of the Class of 1980 were survivors. “We are the epitome of tenacity and perseverance. We are pretty diverse. I can’t even say that I like all of my classmates, but I respect them all and we have a bond that is like no other.”