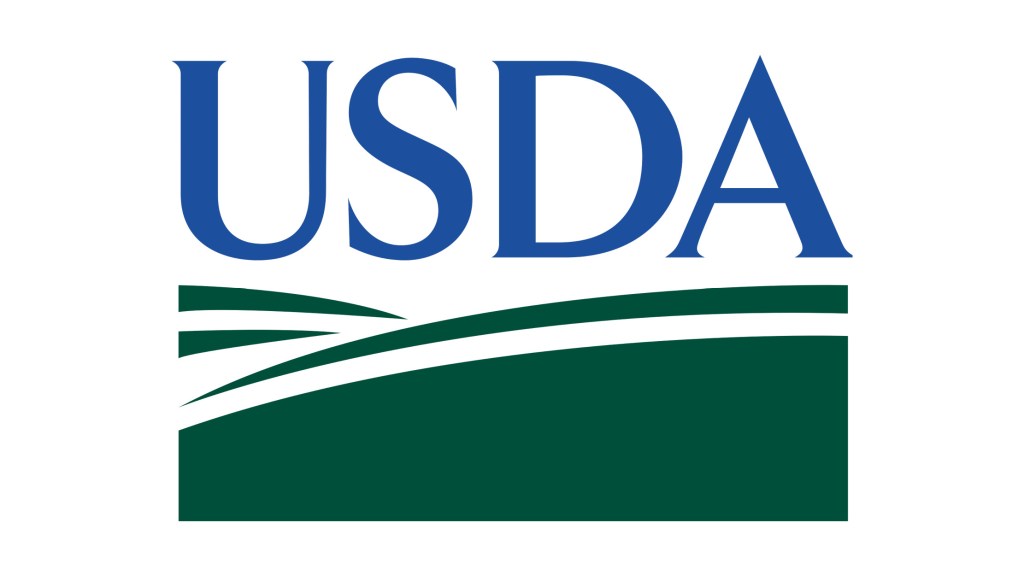 DES MOINES, Iowa (AP) — Is it OK for free-range chickens to not range freely?

That’s a question free-range egg producers have been pondering lately as they try to be open about their product while also protecting chickens from a highly infectious bird flu that has resulted in the death of roughly 28 million poultry birds across the country.

The U.S. Department of Agriculture recommends that chickens be moved indoors to protect against the disease, but while some are keeping their hens inside, not everyone agrees.

John Brunnquell, the CEO of Indiana-based Egg Innovations, which contracts with more than 50 farms in five states to produce free-range and pasture-raised eggs, said any of his chickens in states with bird flu cases will stay in “confinement mode” until the risk passes.

“We will keep them confined at least until early June,” Brunnquell said. “If we go four weeks with no more commercial breakouts then we’ll look to get the girls back out.”

Bird flu cases have been identified in commercial chicken and turkey farms or in backyard flocks in 29 states, according to the USDA. Spread of the disease is largely blamed on the droppings of infected migrating wild birds.

The farms Brunnquell contracts with are in Illinois, Indiana, Kentucky, Ohio and Wisconsin, all of which have had at least once case of bird flu.

But some, like Mike Badger, the executive director of the American Pastured Poultry Producers Association, are taking a different approach.

Badger, whose Pennsylvania-based nonprofit group has about 1,000 members across the country, believes birds kept outdoors are at less risk of infection than chickens and turkeys raised amid thousands of others in large, enclosed barns.

“We put them outside and they get in touch with the environment so I think they have a better immune system to be able to fight off threats as they happen,” Badger said.

Research has not clearly proven significant immune system differences in chickens housed outdoors versus indoors. And Badger speculates that lower density of animals, air movement and less sharing of equipment and staff in pasture-raised operations may contribute to a lack of virus infections.

He said the decision whether to bring hens inside to wait out the annual migration of wild waterfowl is a farm-to-farm decision “based on the comfort level with the risk acceptance.”

Chickens are categorized as free-range or pasture-raised primarily by the amount of time they spend outdoors and space they are provided.

Free-range chickens typically must have at least 21.8 square feet (2 square meters) of roaming space outdoors and remain out until temperatures drop below around 30 degrees Fahrenheit (minus 1 Celsius), according to the American Humane Association, which certifies egg operations. Pasture-raised chickens typically must have 108 square feet (10 square meters) outdoors each and remain outside most of the year except during inclement weather.

The certifying organizations have protocols for high-risk situations and allow for temporary housing indoors — a time period not specifically defined — once a farm documents an outbreak near an outdoor flock. Certification agencies monitor farms to ensure they don’t use bird flu as an excuse to keep birds inside too long.

Brunnquell said none of his farms had infections during the last big outbreak in 2015, and he hasn’t had any cases this year.

Farmers in Europe have been dealing with the bird virus longer than those in the U.S., with cases reported as early as last December.

The United Kingdom has ordered free-range hens to be housed inside to protect them from the avian flu, and that has forced changes to how those eggs are labeled in stores. Free-range packaging is still used but must be marked with an added label of “barn eggs,” according to a communications representative for the British Free Range Egg Producers Association. Each egg also is stamped with a No. 2 that denotes “barn” rather than No. 1 for “free-range.”

For U.S. consumers, it means the free-range eggs they buy at a premium price could come from a chicken being temporarily kept inside. But producers say they think people who pay more for pasture-raised or free-range eggs have animal-welfare concerns and don’t want the chickens to be endangered the virus.

Brunnquell also noted that the certification agencies monitor farms to ensure they don’t use bird flu as an excuse to keep birds inside too long.

Eggs of all kinds have grown costlier recently thanks to bird flu concerns and a national spike in food costs.

Last week, prices for conventional eggs increased by 40 cents per dozen to $1.47 while cage-free egg prices rose 3 cents to $2.40 per dozen, according to the USDA. Organic eggs, which are from chickens required to have access to the outdoors, were selling for a national average of $4.39 a dozen last week, up from $3.65 the week before.

The price of eggs used by bakeries and other food products soared to a record high on April 8.
So-called breaker eggs, which will later be broken by processors and sold in containers weighing up to 50 pounds, peaked at $2.51 per pound, said Karyn Rispoli, egg market reporter for Urner Barry, a New Jersey-based food commodity market research and analytics firm. Many of the egg layers that have died from bird flu were on farms contracted to provide breaker eggs used as food product ingredients, Rispoli said.

Bird flu likely will remain a problem for at least several more weeks as migrating waterfowl will remain on the move in the Mississippi Flyway until June. In the past, warmer weather and the end of migration brought an end to bird flu cases, allowing turkey and chicken farmers to begin the monthslong process of replenishing flocks and resuming production.