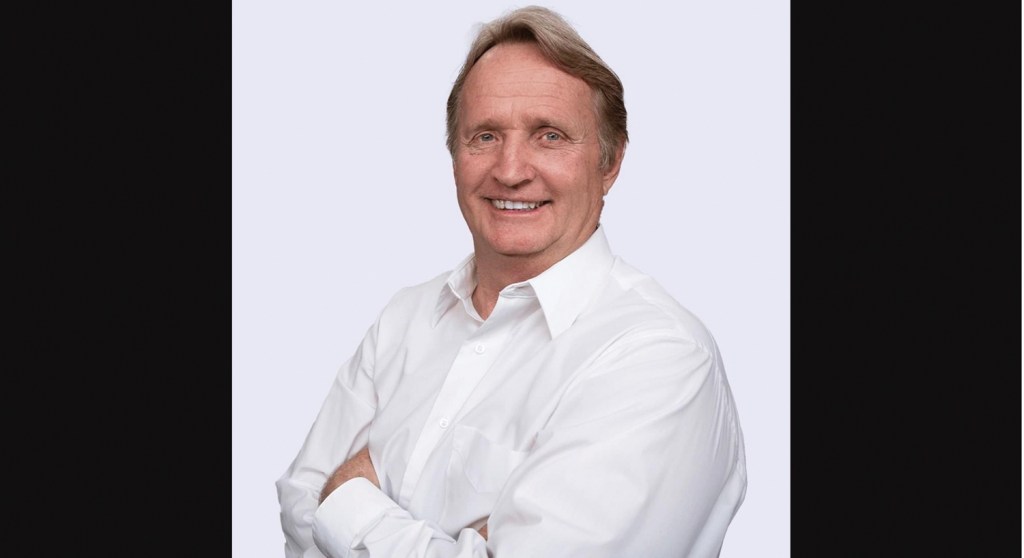 No Democrats on ballot for race in fall 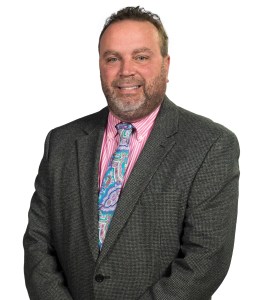 Hayes has served on the commission since 2012.

As no Democrats filed for the commission race, barring a write-in or independent bid, Finley is assured to become the county’s next commissioner and Republicans will keep all three seats on the body.

Finley, a bricklayer, contractor and entrepreneur, will be the second member of his family to hold a countywide office. His daughter, Christen Finley, was elected as Lawrence County Common Pleas judge in 2018.

In other countywide races, incumbent Paul David Knipp was unopposed in the Republican primary and no Democrats filed for that race.