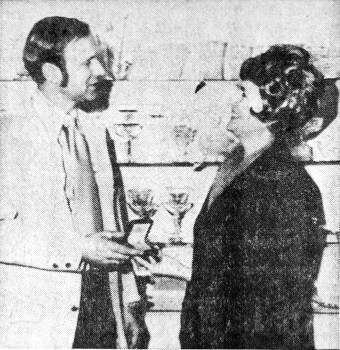 A diamond pendant is presented to Mrs. Carl Gleichauf by Tom Allyn, of Allyn’s Jewelers. The award was made to a lucky registrant at the close of the Allyn’s grand opening celebration of the new Bridal and Gift Department at the store in this March 1972 photo. Miss Debbie Kincaid drew the name of Mrs. Gleichauf from several thousand registrants. (Tribune File Photo | Jack Davidson) 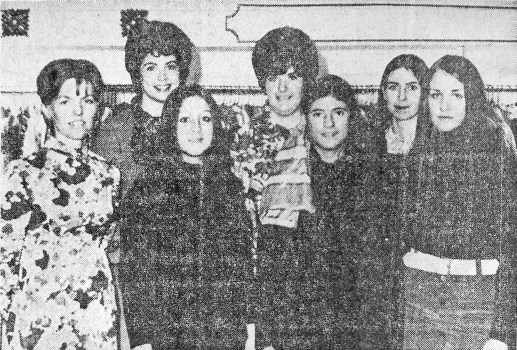 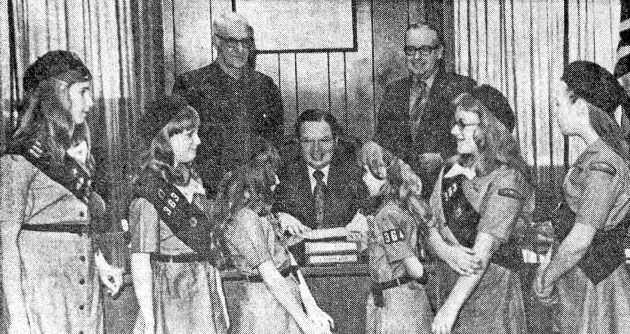 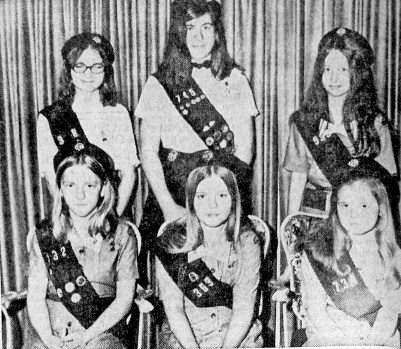 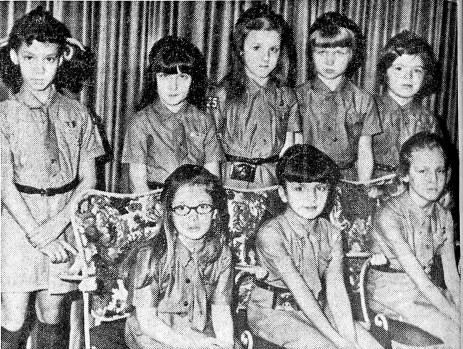 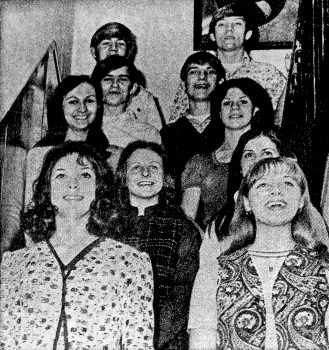 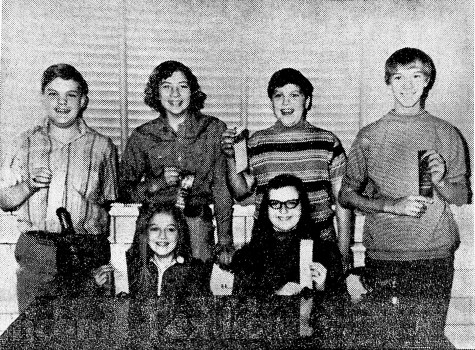