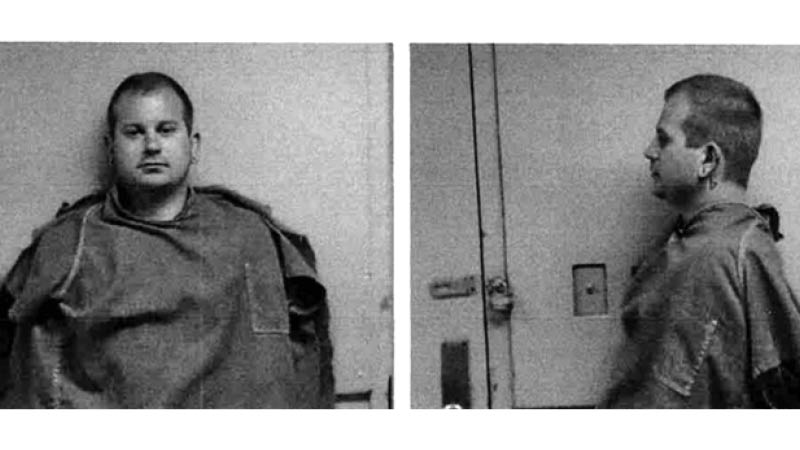 An Ironton man has been arrested for vandalizing four businesses and then pretending he had a gun to try to rob a gas station.
According to a release from the Ironton Police Department, they started getting multiple calls around 12:45 a.m. on Friday that at least four businesses, Mended Reeds, The Armory, Marathon and Little Caesars had been vandalized. When officers arrived, they found that glass had been broken out of windows and doors had been broken or destroyed.
A suspect had been spotted by a witness and their statement was taken.
During the investigation, the staff at Speedway called the Ironton Police Department to report a man in a white shirt that had entered the store and acted as if he had a gun under his shirt and demanded money.
The suspect had the same description as the man spotted breaking windows at the businesses.
Police said investigators were able to identify the suspect as Jason Bolte, 28, of Ironton.
At 10:10 a.m., Bolte was arrested by investigators without incident.
He is currently being housed at the Lawrence County Jail and is charged with aggravated robbery and multiple counts of Vandalism.
The investigation is currently ongoing.