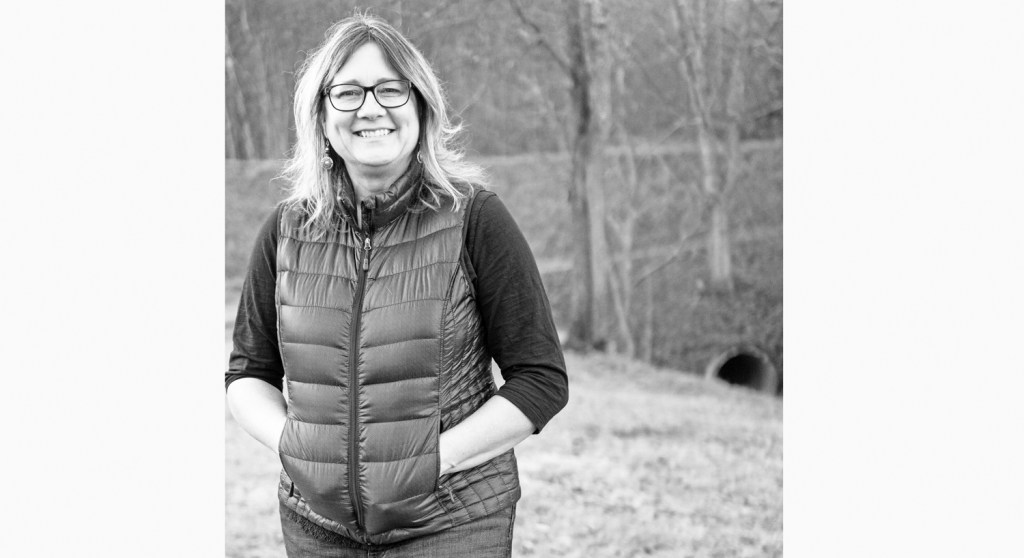 Wendy Linton, an ACTC graduate, works at WellSpan Health as a patient account specialist and has been with that health system for 13 years. (Submitted photo)

ASHLAND, Ky. – For Wendy Linton, earning a degree was done out of necessity, but is something she is thankful for.

After being a stay-at-home mom for several years, Wendy’s husband suffered a knee injury in 2003, leaving him unable to work. She found herself unable to support her family and was encouraged by her mother-in-law to go back to school.

In May 2006, she earned an Associate of applied science in office systems technology from Ashland Community and Technical College, along with a number of certificates.

“This degree gave me the ability to earn a living of my own,” she said. “Because the college was smaller, I had a more personal experience. I made friends with other non-traditional students, and I was offered a wonderful opportunity for an internship.”

While enrolled at ACTC, Linton completed an internship at King’s Daughters Medical Center and began working there full-time after graduation. After her husband passed away, she remarried in 2008 and moved to Pennsylvania. She currently works at WellSpan Health as a patient account specialist and has been with that health system for 13 years.

She went on to earn an Associate of Arts in 2019 from Harrisburg Area Community College and was a member of Phi Theta Kappa.

Linton says she worked hard to instill a love of learning in her four children.

“I taught them myself for many years while they were young,” she said. “We homeschooled our kids during their elementary and junior high years. I encouraged college, and hoped that was the path they would take.”

Three of her four children chose to attend college, one of which went on to earn a Bachelor’s and then a Master’s degree.

“For those considering enrolling in classes, I would say ‘Don’t be afraid to try. There are people at ACTC who will help you every step of the way. Go for it. You won’t regret it,’” Linton said.

Federal judge to decide how much pharmacies owe over…