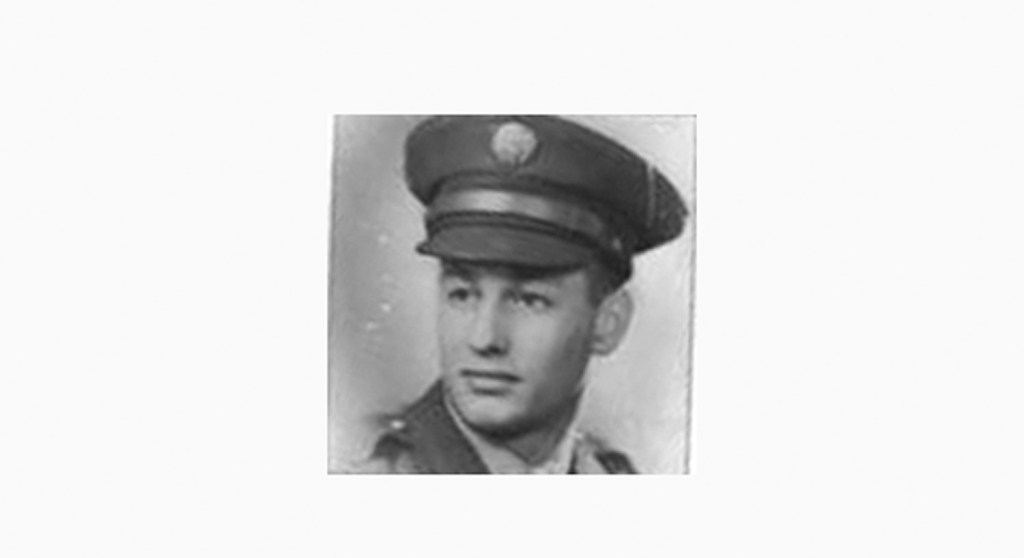 Community leaders in Coal Grove are remembering Frederick C. Roush for his contributions to the village.

He graduated as salutatorian of Dawson-Bryant High School’s class of 1940 and went on to serve in World War II in the U.S. Army Air Corps as an airplane maintenance technician in the Pacific Theater of Operations in Australia, New Guinea and the Philippines.

Following his time in the military, Roush graduated from The Ohio State University in 1949 with a degree in industrial engineering and worked at Armco for 33 years, retiring in 1982.

Roush was known as a longtime coach for Coal Grove Little League and served as its president. He was also a treasurer for the Hornet’s Nest, the athletic boosters for the village.

“He was a staple in our community and was always donating his time to the Scouts and other things,” Holmes said.

Holmes had high praise for the entire Roush family, such as Fred’s late brother Jay, a community leader for whom the activity building at Paul Porter Park is named, and his son, Phil, a current member of the Coal Grove village council.

“I can’t say enough good things about the family,” Holmes said. “He must have been a heck of a parent, because every one of his kids is someone in our community who we can lean on.”

Jay Sherman, president of the Coal Grove Betterment Club, called Roush “a hell of a guy.”

“He was fair, honest and straight up,” Sherman said. “The whole thing. The Betterment Club extends its condolences to his whole family. We are very sorry for their loss.”

Vicki McDaniel, of the Betterment Club and the wife of the previous mayor of the village, Larry McDaniel, recalled Roush maintaining a garden at his Center Street home.

“He always worked on his garden,” she said. “He could make anything grow. It was fabulous. He was a swell guy.”

“The family is wonderful and the Roush family has deep roots in our community,” Paulus said. “Fred definitely had a legacy with the community.”

Paulus said she hopes that, at some point, the village will erect some sort of memorial to him.

In addition to Phil, Fred is also survived by his son, Jeff, and daughter, Joyce.

He was preceded in death by his wife of 41 years, Iva Lee Fletcher Roush.

Funeral services for Roush took place on Thursday, followed by burial at Woodland Cemetery in Ironton.