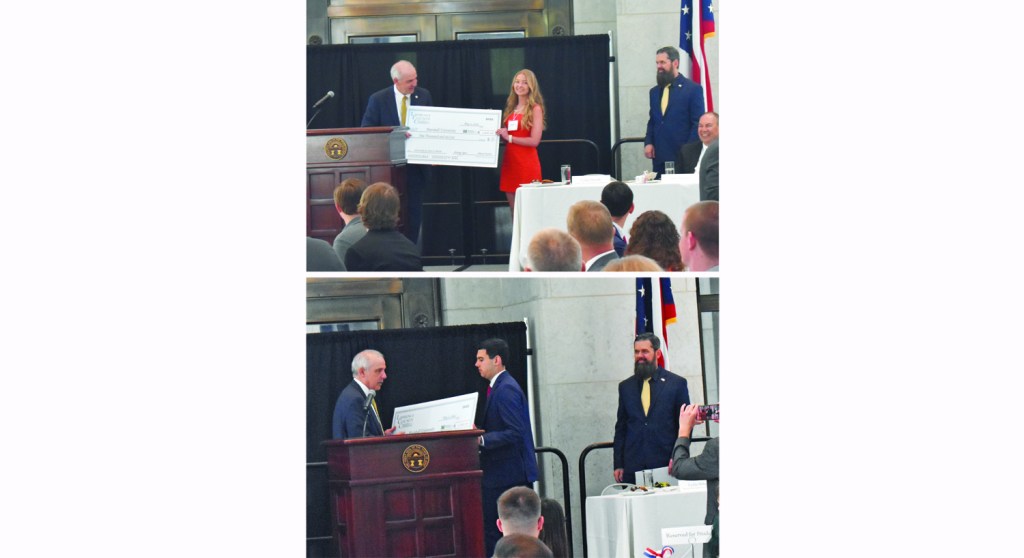 High school students from around Lawrence County joined the county’s Chamber of Commerce at the Ohio Statehouse on Wednesday for a tour and lunch with public officials, and some students even walked away with scholarships.

Prior to the luncheon, Lawrence County Economic Development Corporation president Bill Dingus addressed economic development in the county and the conversations held during the annual Legislative Day.

“We covered everything, from projects going on and what Lawrence County has been doing to develop land, to add value to land and create opportunities there,” he said. “Our goal in Lawrence County, and all of Appalachia, is that we develop the capacity to generate huge futures for ourselves. We’re not looking for a handout, we’re asking for the partnership in developing a real future, so the willingness of our legislature and governor to talk about a half a billion-dollar investment to Ohio — it’s our plan that half billion will result in many, many billions being paid back over the next decade.”

Senate President Matt Huffman presented scholarships from the Lawrence County Chamber of Commerce to the recipients. Connor Waller and Brea Belville both received $1,000 from the chamber. Kylie Hayes, who was not able to be present, was awarded $2,500.

“The Chamber of Commerce works hard to fundraise through the Festival of the Trees and other things to raise funds,” Dingus said. “Part of it goes to scholarships for some of our students. They participate and write some of the most beautiful essays you’ve ever read.” 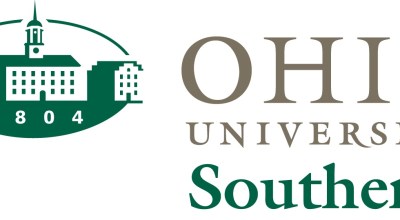