The first floor of the Ironton City Center was lined with colorful flowers as one entered on Monday.

The Rock Hill Garden Club hosted their flower show, featuring entries from local gardeners in a wide variety of categories.

“Overall, it’s been very successful,” Elizabeth Melvin, a member of the group said.

She pointed out that entries were evaluated and winners chosen by Beverly Norman, an Ohio Association of Garden Club judge.

In addition, booths were set up featuring locals, such as Reid’s Apiary, who had products made from honey on their farm.
Club president Sheila Tackett said they are interested in starting new clubs in the county, pointing out that the number of clubs over the years has dwindled from 16 to two, with another in Ironton, and urged those interested to contact them. Forms were provided at the event for launching new groups.

Tackett said the group, which has been around for 61 years, also has two junior clubs through Rock Hill schools, one at the high school and one at the middle school level.

She said their club is comprised of both men and women and meets on the fourth Tuesday of each month at 6 p.m., at rotating sites.

She said they routinely organize events for the area, such as field trips, picnics and holiday dinners.

She said there will be a meeting of regional garden clubs coming up on Oct. 28 at Dickess Tree Farm.

The club has hosted the flower show in years past and Monday’s event was a return for the event after several years off. 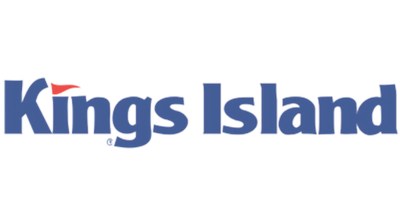