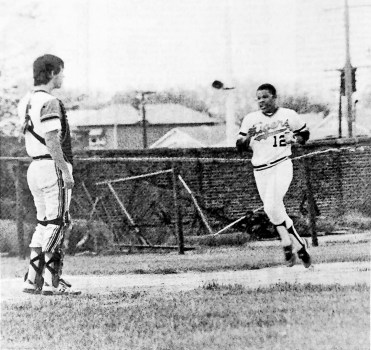 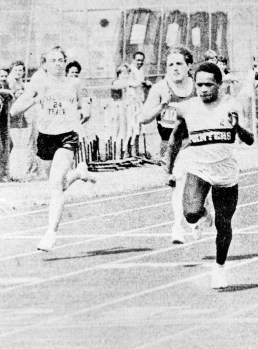 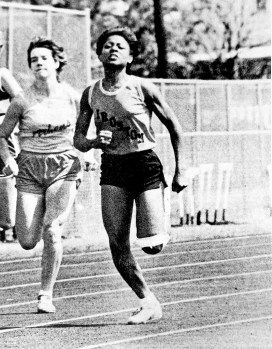 Ironton’s Imogene Johnson dashes to a victory in the 200-meter dash during a 1984 SEOAL track and field meet. Johnson was second in the 100 and third in the high jump. ITribune File Photo | Brig McCown) 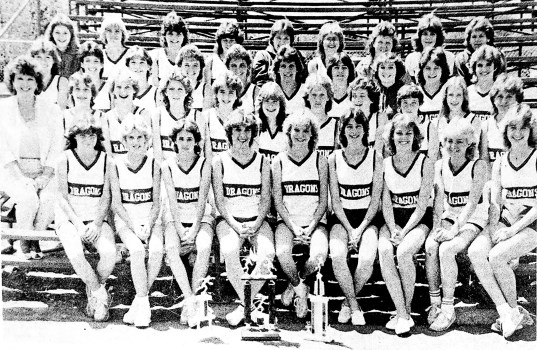 Sports scenes from our region’s past