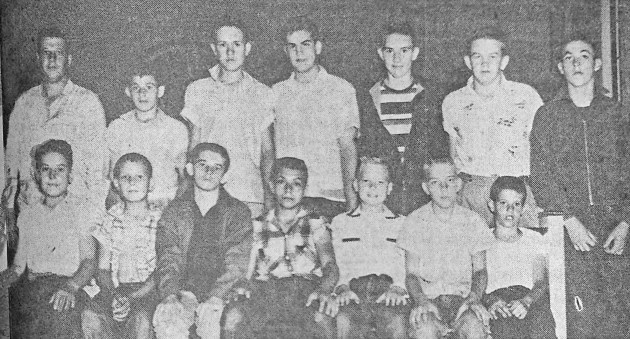 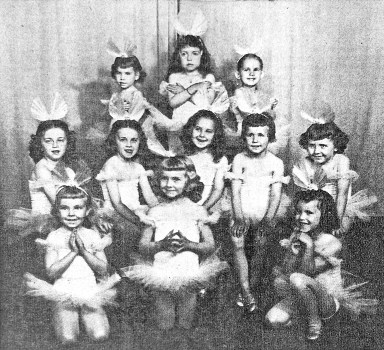 Pupils of Margaret Marcum School of Dancing, located at the MacArthur Hotel, presented a recital at the Ironton High School auditorium in 1956 entitled “Dance Capades of 1956.” (Tribune File Photo) 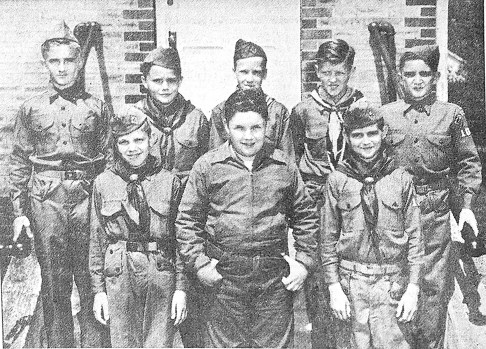 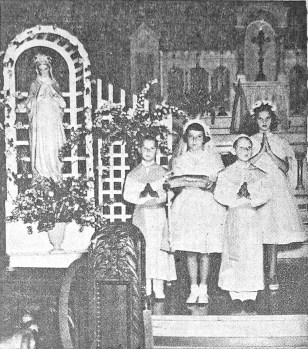 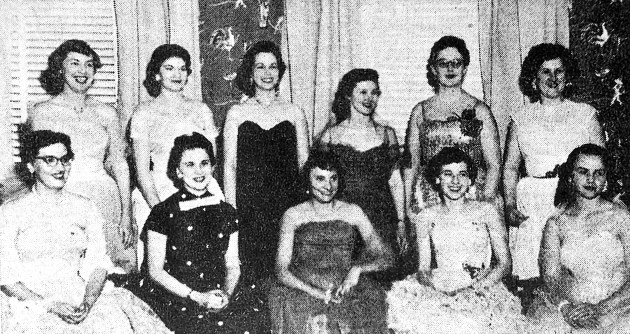 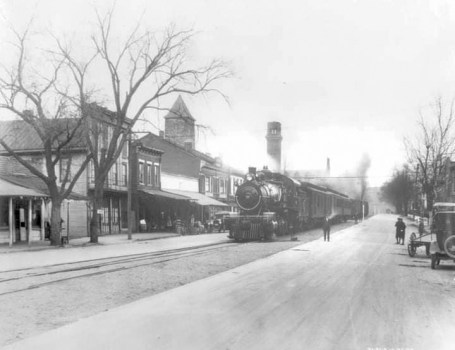 A Detroit-Toledo-Ironton train is seen in Ironton in 1923. (Photo submitted by Venessa and Darren Webb)