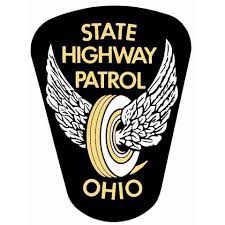 A Virginia man was killed in a crash in Lawrence Township on Sunday.

According to the Ohio State Highway Patrol, Darrel L. Setterlund, 74, of Locust Grove, Virginia, was pronounced dead at Cabell Huntington Hospital from injuries he received from a single vehicle accident on State Route 141.

Troopers said Setterlund was headed northbound near the road’s milepost 11, when the 2009 Harley Davidson trike he was driving traveled off the left side of the roadway and struck an embankment at about 6:56 p.m..

He was taken by helicopter to the hospital. Next of kin have been notified of his passing.

The Ohio State Highway Patrol reminds motorists to wear safety belts and helmets, obey all speed limits and not to drive distracted.