U.S. Senate race within margin of error in Ohio 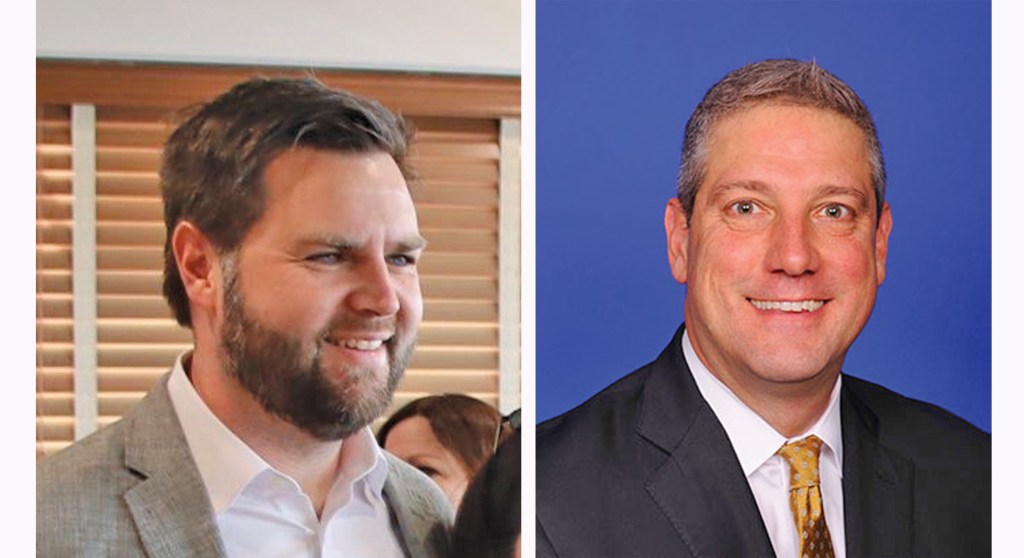 Both won their party’s nomination in May to fill the seat being vacated by retiring Republican Rob Portman.

Vance’s lead falls within the poll’s margin of error of +/- 4.4 percent. 17 percent said they were undecided on the race.

The poll was comprised of 500 likely voters, who were surveyed by phone from May 22-24.

In favorability ratings, the poll found that Ryan, who currently serves as U.S. representative for Ohio’s 13th District, has a higher rating than Vance, a venture capitalist and author of “Hillbilly Elegy.”

Despite the contentious Republican primary, Vance holds the support of 84 percent of Republican voters in the poll, while Ryan holds 78 percent of Democrats. Among independents, Ryan lead Vance, 43-32 percent.