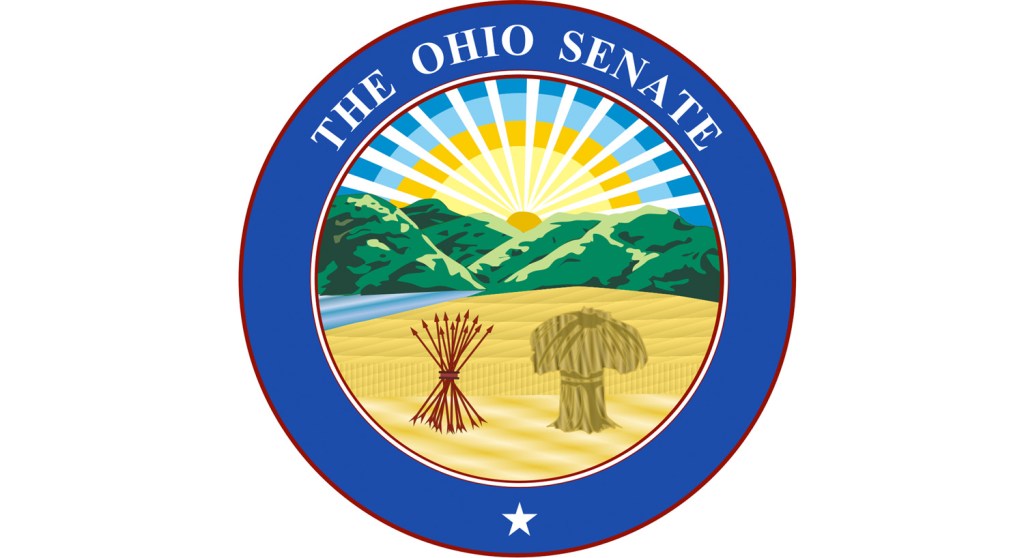 COLUMBUS, (AP) — Transgender girls would be barred from competing in sports in Ohio under the latest effort by Republican lawmakers to pass a transgender athletes ban.

The measure was inserted into an unrelated education bill Wednesday night and approved along partisan lines. The legislation says no school or athletic conference “shall permit individuals of the male sex to participate on athletic teams or in athletic competitions designated only for participants of the female sex.”

“We want everyone in the state of Ohio to be able to compete fairly,” said GOP Rep. Jena Powell, Gongwer News Service reported.

The bill’s fate is unclear. A similar effort by House Republicans died a year ago, and the Senate has adjourned for the summer. GOP Gov. Mike DeWine has questioned the need for such a ban, saying the matter is best handled by leagues and athletic associations.

The Ohio High School Athletic Association has consistently said there’s no evidence of a problem posed by transgender girls competing in sports, and the number of such participants is minor.