ACC alumna seeks to give back 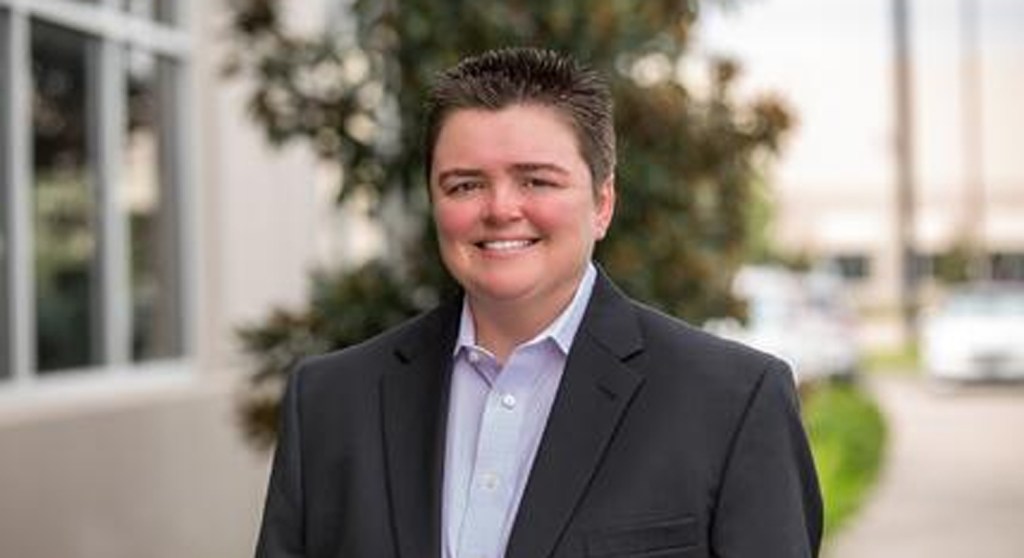 As an alumnus of ACTC, Balyess wishes to give back by giving preferable consideration to ACTC graduates for remote positions with her Houston-based company. (Submitted photo)

ASHLAND, Ky. — As a part of her career, Melissa Bayless has travelled the world. She received an Associate of Science degree in Accounting from Ashland Community College in May 1997, and she says she was able to find her path at ACC.

Her career began in Ashland at Ashland Oil, before moving to Gabon, Africa. She then spent six months at Siberia and then transitioned to Equatorial Guinea.

Upon returning to the United States, she moved to Houston, Texas to work for Champion Technologies before accepting a role at Identity Automation in Houston in August 2017.

“ACC is where I got my real start into IT and launched my career because of an ACC instructor. Beka May was my instructor for a few computer science classes and I loved what I was learning,” Bayless said. “She heard about a contract company looking for students to try starting a help desk for Ashland Oil back in 1998. She recommended me and I did get the job that started my career in IT and oil and gas, which led me to working overseas for a few years, moving to Houston, and eventually into the role I am at now as the Director of Customer Support for a software development company that specializes in identity and access management software for the education industry.”

As an alumnus of ACTC, Balyess wishes to give back by giving preferable consideration to ACTC graduates for remote positions with her Houston-based company.

“The changes in the world since the pandemic that now allows for remote work and to do anything from anywhere wasn’t an option back when I started,” she says. “Now with ACTC and the additional programs offered and remote work the options are truly unlimited to really grow and expand and stay in your hometown. Giving back to the place I grew up by being able to hire qualified candidates in the local area is truly a blessing.”