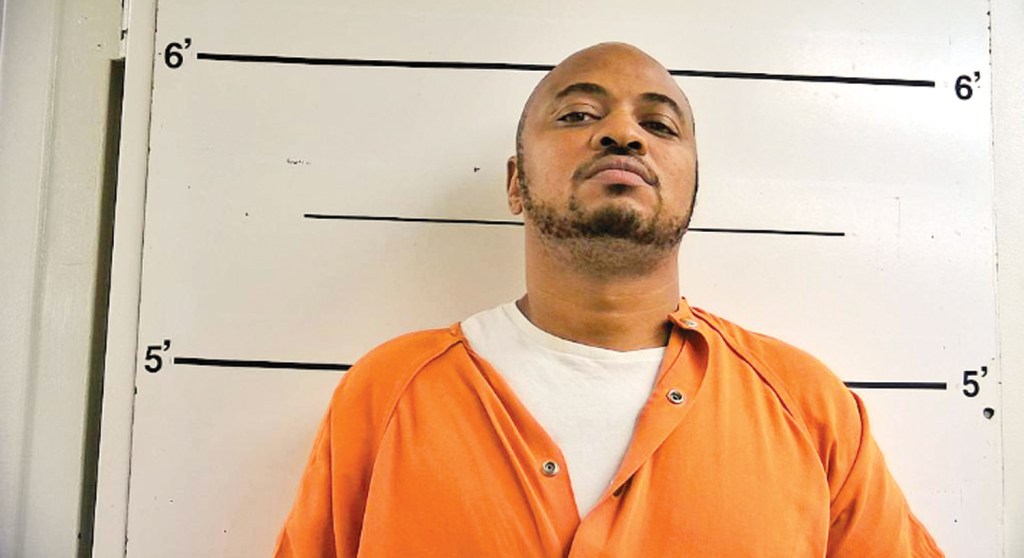 An Ironton man is facing charges of arson and breaking and entering after an early morning fire on Monday.

According to a report from the Ironton Police Department, at 12:40 a.m. on Monday, the Ironton Fire Department was called to a house fire at 916 Adams Street and quickly prevented the fire from spreading to nearby house.

According to the police, the witness identified the subject as someone they knew named Kendrick.

After more interviews with witnesses, investigators were able to determine the possible suspect as Kendrick D. Jones, 42, of Ironton. Investigators spoke to Jones on the phone and got a statement. They then got an arrest warrant for Jones.

On Tuesday, Jones was apprehended by the Boyd County Sheriff’s Office in Kentucky and booked into the Boyd County Jail. He is being held there awaiting extradition back to Ohio and is charged with arson and breaking and entering.

The investigation is continuing.