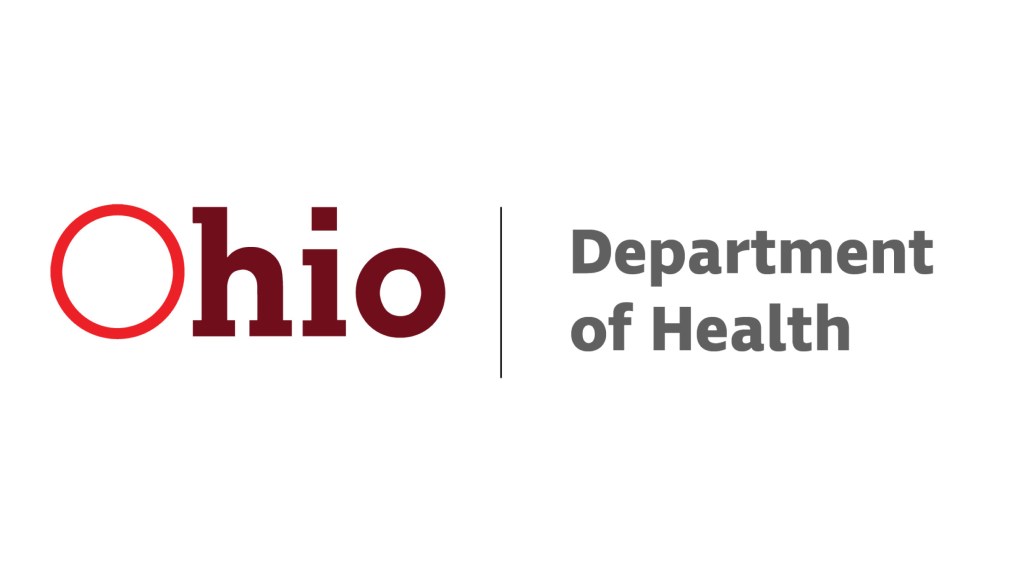 The Ohio Department of Health (ODH) took immediate action after it learned about a vaccine provider potentially mishandling 890 doses of Moderna COVID-19 vaccine, requesting the Ohio State Board of Pharmacy open an investigation.

COLUMBUS — Ohio Department of Health (ODH) Director Bruce Vanderhoff, MD, MBA, has confirmed the state’s first measles case of 2022. The infected child is from Franklin County and recently traveled to a country with confirmed measles cases.

ODH is currently not disclosing additional information about the infected individual.

Ohio occasionally sees measles cases as the result of importations from other countries where measles remains endemic. This is the first confirmed measles case in Ohio since 2019. The Centers for Disease Control and Prevention (CDC) notes that as of June 3, 2022, a total of three measles cases were reported by two jurisdictions (jurisdictions refer to any of the 50 states, New York City, and the District of Columbia).

“It is vitally important for children to stay up to date with all of the recommended vaccines,” Vanderhoff said. “Vaccines protect us against preventable, communicable diseases.”

Today at a press conference on COVID-19, Vanderhoff and colleagues spoke about the importance of staying current with childhood vaccines.

Measles is extremely contagious and can spread to others through coughing and sneezing. If one person has measles, up to 90% of those who come into contact with that person and who are not immune will also become infected.

The measles virus can live for up to two hours in air where an infected person coughed or sneezed. If other people breathe the contaminated air or touch an infected surface and then touch their eyes, noses or mouths, they can become infected. People infected with measles can spread it to others from four days before, through four days after, a rash appears.

Measles is still common in many parts of world, and large outbreaks are currently occurring in Nigeria, India, Somalia, Ethiopia, Pakistan, Democratic Republic of the Congo, Afghanistan, Liberia, Cameroon and Côte d’Ivoire. Travelers with measles bring the disease into U.S. where it can spread in communities with pockets of unvaccinated people. Those planning international travel are encouraged to contact their healthcare providers to ensure they are fully protected against measles and other vaccine-preventable diseases.

The rash usually lasts 5-6 days and begins at the hairline, moves to the face and upper neck, and proceeds down the body.

Complications from measles are more common among children younger than 5 years of age, adults older than 20 years of age, pregnant women, and people with compromised immune systems. As many as one out of every 20 children with measles gets pneumonia, the most common cause of death from measles in young children.

About one child out of every 1,000 who get measles will develop encephalitis (swelling of the brain) that can lead to convulsions and can leave the child deaf or with an intellectual disability.

One to three of every 1,000 children who become infected with measles will die from respiratory and neurologic complications.

Measles may cause pregnant women who have not had the Measles, Mumps and Rubella (MMR) vaccine to give birth prematurely or have a low-birth-weight baby Vaccines stimulate the body’s own immune system to protect the person against specific diseases. Some serious and potentially life-threatening diseases that vaccines can help prevent include but are not limited to measles, mumps, rubella, whooping cough, chickenpox, tetanus, hepatitis A and B and flu.
ODH is sharing vaccination guidance and information with all its partners, including local health departments, hospitals, health care providers, K-12 educators and school nurses, higher education leaders, other state agencies and faith-based organizations.

“In recent years, nationwide we have seen a slight drop in vaccination rates among our children,” Vanderhoff said. “This has led to several outbreaks, such as measles, that again, are largely preventable.”
More information about measles is available on the CDC website.