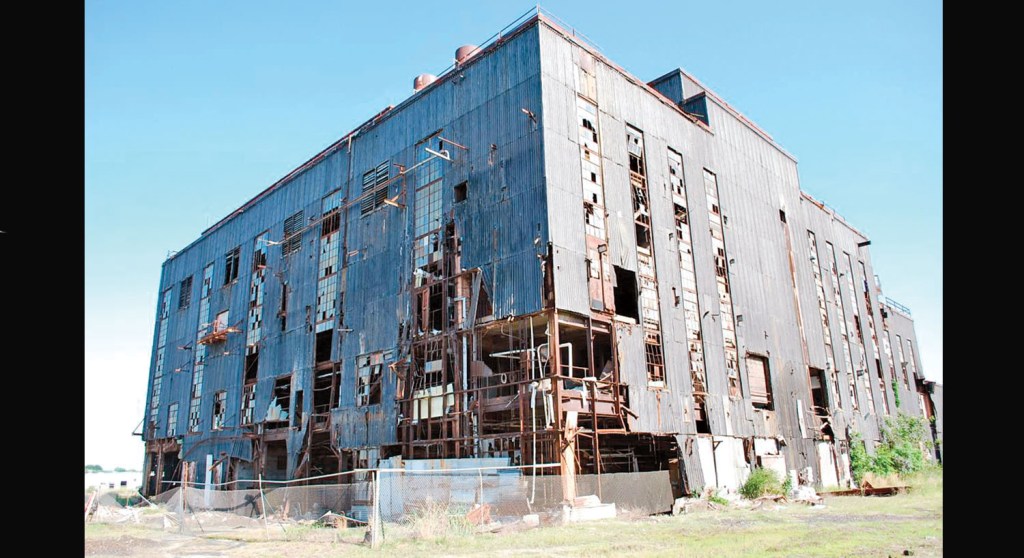 The South Point Biomass powerhouse, seen in this 2019 photograph, after the company removed the material from around pipes when they were removed for scrap metal. (Submitted | The U.S. EPA)

Former Biomass site to be cleaned up of asbestos contamination

SOUTH POINT — On Friday, the State of Ohio announced that $192 million was going to be spent to clean up various former industrial sites including the former Biomass site in South Point.

The Lawrence County Port Authority will receive $3,239,250 for the removal and disposal of asbestos-containing materials present throughout the South Point Biomass site.

From the 1940s-1990s, the site was used by various chemical plants to produce such things as ammonia, urea, melamine, fertilizer, ethanol and formaldehyde.

In 1999, South Point Biomass bought the former South Point Ethanol powerhouse to use the seven dormant coal burning boilers and 80 acres of land as part of an effort to convert it into a power plant that would generate 200 megawatts of electricity using wood waste and tobacco waste materials.

But the project fell through, with its owners blaming the economic crisis of 2008 and other factors.

The company cut out two and a half million pounds of metal and old equipment from the facility and sold it off as scrap metal.

The U.S. EPA, Ohio EPA, and Ohio Bureau of Criminal Investigation investigated the case and came to the conclusion that the companty didn’t follow proper asbestos abatement procedures.

In January 2019, the owner pleaded guilty in U.S. District Court in Cincinnati to one count of violating the Clean Air Act for knowingly failing to remove the asbestos from the site.

The owner said the company didn’t have the available funds for asbestos remediation.

U.S. EPA began cleaning up the site of asbestos, drums and cylinders from the powerhouse, asbestos piles and contaminated soil from the site around the old powerhouse.

According to court documents, there was nearly 224,000 square feet of materials containing asbestos.

After remediation, the site will be available for economic development efforts underway at the Point Industrial Park. 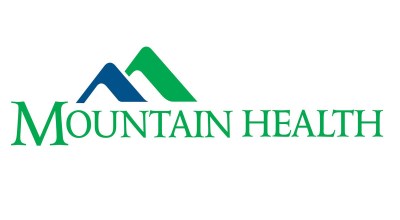 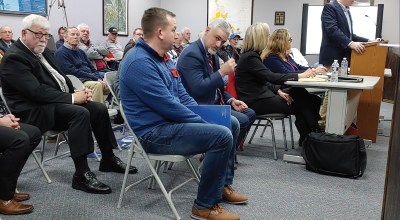