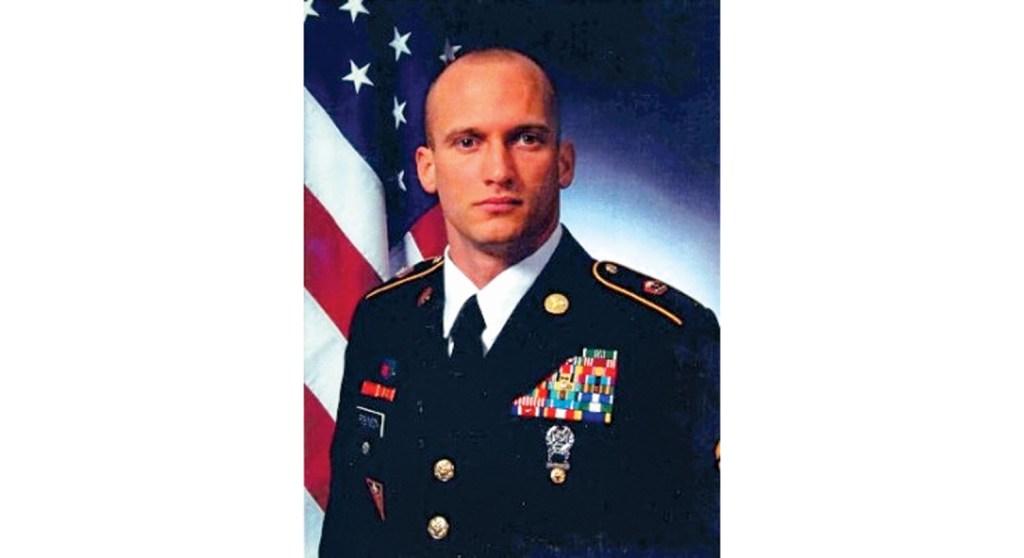 WASHINGTON, D.C. –U.S. Sen. Sherrod Brown, D-Ohio, celebrated on Thursday the passage of the Sgt. First Class Heath Robinson Honoring Our Promise to Address Comprehensive Toxics (PACT) Act of 2022, which will deliver comprehensive benefits to all generations of veterans who have suffered due to toxic exposure, for the first time in our nation’s history.

The legislation is named in honor of Heath Robinson, a Central Ohio veteran who deployed to Kosovo and Iraq with the Ohio National Guard, and passed away in 2020 from cancer as a result of toxic exposure during his military service. Brown recently joined Robinson’s family to urge his Senate colleagues to pass the PACT Act.

In March, Brown welcomed Robinson’s widow, Danielle Robinson, to Washington D.C. for President Joe Biden’s first State of the Union Address. Robinson was invited to be the guest of first lady Dr. Jill Biden. The bill now heads back to the House before being sent to Biden’s desk to be signed into law.

“Providing health care and benefits for veterans who suffer from toxic exposure is a cost of going to war,” Brown said in a news release. “If you were exposed to toxins while serving our country, you deserve the benefits you earned, period. No exceptions. Today, the Senate finally recognized that and soon it will be the law of the land.”

Danielle Robinson reacted to news of the Senate passage.

“The PACT Act is a pivotal piece of legislation, which will take care of multiple generations of Veterans who have been affected by toxic exposures due to their service,” she said. “My husband’s memory will live on through all those Veterans who will be cared for as a result of this bill. There have been so many who have fought so long and hard over the last decade for these toxic exposed Veterans and finally all their voices have been heard. I hope many of the families who have lost loved ones will feel some peace knowing their loved ones helped to get this bill passed as well. They will all be remembered and always honored. SFC Heath Robinson, you may not have been able to tell your story for long, but your story was surely heard. You are going to make an impact for so many Veterans. Forever a hero.”

Brown has been a leading voice in advocating for the passage of the bill. In May, he hosted a press conference call to advocate for the legislation. Also, during a March Senate Veterans’ Affairs Committee hearing, Brown pressed Veterans

Affairs Sec. Denis McDonough on how VA can better deliver health care to veterans exposed to burn pits and concerns about the growing backlog of veterans’ disability claims.

• Create a framework for the establishment of future presumptions of service connection related to toxic exposure.

• Set VA and veterans up for success by investing in VA claims processing and VA’s workforce and VA health care facilities.