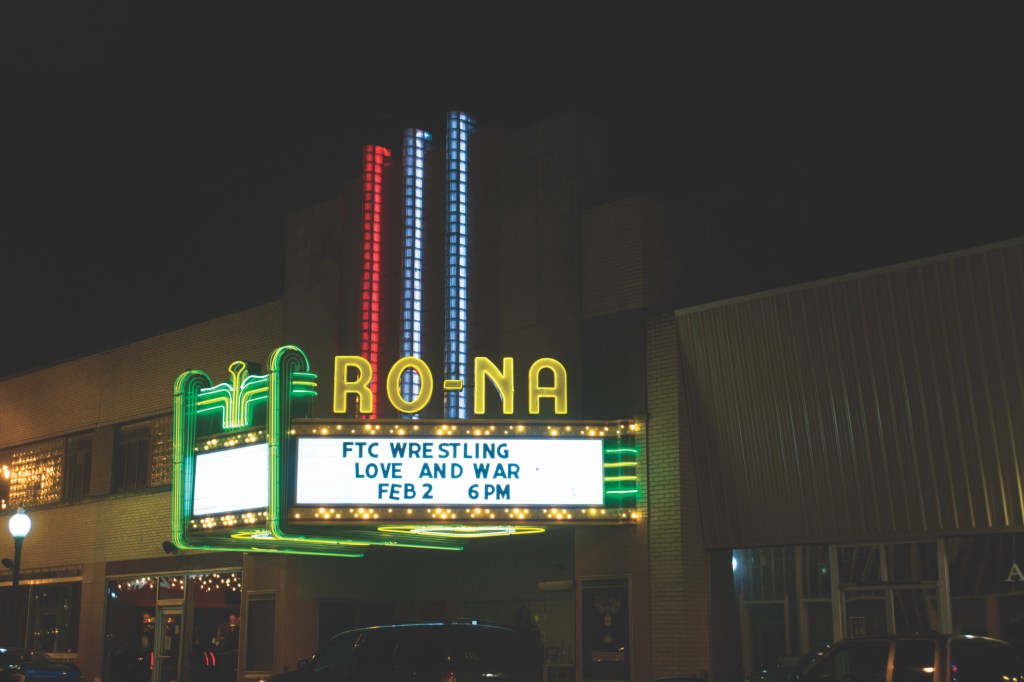 For the past 14 years, the Friends of Ironton have been working to restore the Ro-Na Theater on Third Street and, last week, they got a major source of funding for their effort.

Gov. Mike DeWine signed into law the state’s capital budget, which includes $1 million for projects in Lawrence County, including $100,000 for the Ro-Na.

Rick Jansen, with Friends of Ironton, said the group will be meeting on Wednesday to decide on what upgrades at the theater the money will be spent.

“Friends of Ironton made a request for the funding in January,” he said. “We’ll be meeting to decide its best use.”

Jansen said there are a number of possible uses for the money, such as second floor restrooms to better accommodate crowds at events, as well as heating and air issues.

The Ro-Na was built in 1949 and had closed and been used for other purposes.

Prior to Friends of Ironton restoring the theater, it had last been an auto parts store.

“The roof had collapsed,” Jansen said of its state when work began.

He said one of the major projects they had to do in restoration was replace brick and steel around the marquee, which had been damaged over the years by water.

Needs still to be addressed include replacing railing and seating on the second floor balcony, as well as a community room and a new set of doors from the lobby to the theater.

Jansen said Friends of Ironton has hosted events while the restoration is an ongoing project, which has helped raise funds for operating expenses such as utilities.