Plans made for marker at Superior site (WITH GALLERY) 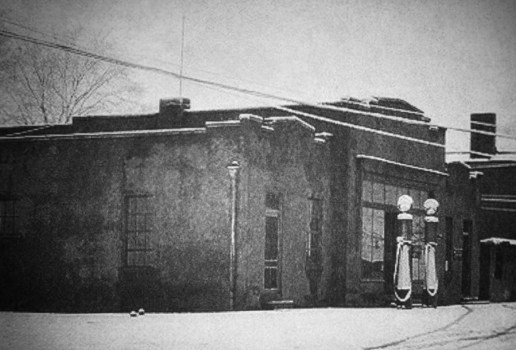 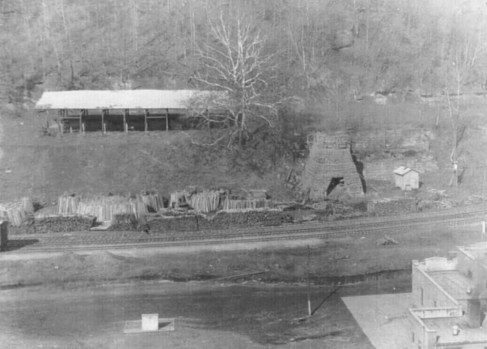 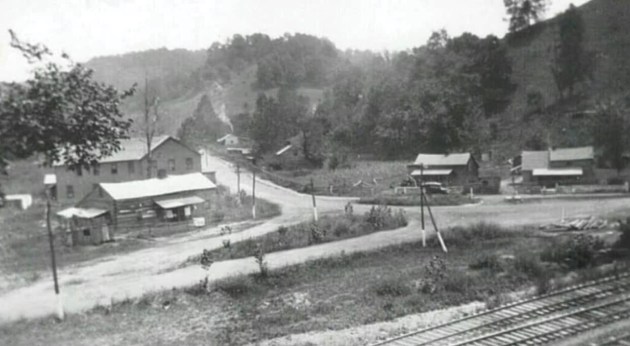 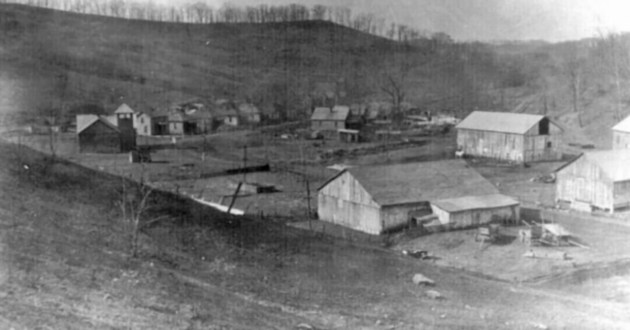 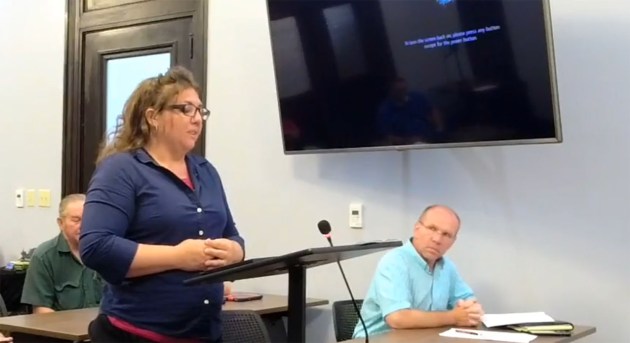 Nicole Cox, a trustee with the Lawrence County Historical Society, speaks the county commission at their meeting on Tuesday. (Screenshot) 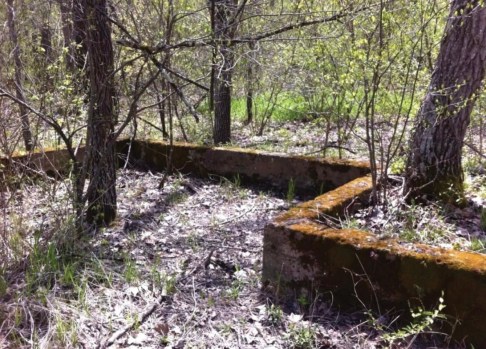 The Lawrence County Historical Society is seeking help from the county in placing a marker at a site near Pedro. Nicole Cox, a trustee with the group, spoke at the county commission’s meeting on Tuesday about their efforts to preserve the history of the former Village of Superior. Superior was built and sustained by the Superior Portland Cement factory, later known as Marquette Cement, officially dedicated on April 17, 1950.

Cox said that the former village is accessible via an ATV trail and that foundations of houses and railroad remnants can be seen at the site. Cox said the Historical Society has successfully raised the $4,000 needed to put in a marker on the site. The next step, she said, would be to get permission from the property owner, which she said “is usually easy,” however, the ownership of the site is uncertain.

Cox said the majority of the area is owned by the county, however, there is still one person residing in the vicinity. She said the group was approaching the commission to ask for a legal opinion.

Cox said they want to preserve the history of Superior for future generations, as well as visitors. “Unless you grew up there, a lot of people don’t know about it,” she said.

“We would love to support this effort,” Holliday said of the Historical Society’s plans for more markers around the county.

She also recommended that Cox reach out to Marty Conley, of the Lawrence County Convention and Visitors Bureau, who she said is planning to erect markers at sites as well and suggested they collaborate.

“We think it could be part of a tourism attraction,” Holliday said.

• Heard from Katrina Keith, assistant county administrator, who reminded the public of the Party in the Park events.

The first is set for Etna Street Park in Ironton, from 9:30-11:30 a.m. on Tuesday. Others scheduled are Ninth Street Park on June 28, South Point’s village park on July 19, Paul Porter Park in Coal grove on July 26 and the Lawrence County Fairgrounds in Rome Township on Aug. 2.

• Approved minutes of their June 9 meeting, as corrected.

• Received and filed the EMS monthly report for May 2022.

• Received and filed the Union Rome Sewer monthly report for May.

• Received and referred the liquor permit from Bennington Properties LLC to the Elizabeth Township Trustees.

• Received and referred the liquor permit from Dolgen Midwest LLC to the Elizabeth Township Trustees.