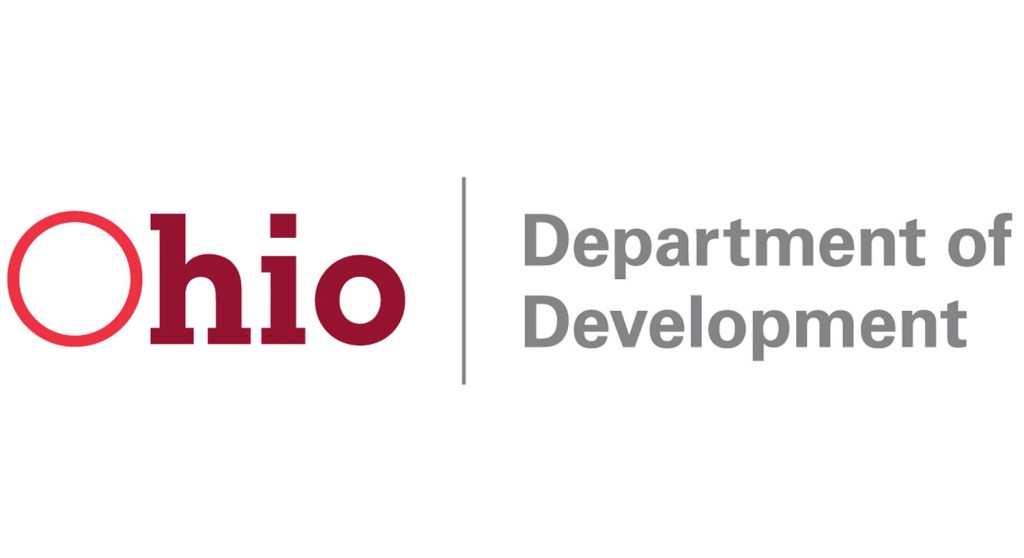 COLUMBUS — The Ohio Department of Development, in collaboration with the Ohio Department of Agriculture, announced this week that meat processors will have another opportunity to apply for grants to implement processing efficiencies, expand or construct facilities at existing sites, assist in training and certification and improve harvest services.

Development is opening a new application period for the Ohio Meat Processing Grant Program at 10 a.m. on Tuesday. Staff will review applications as they are received and will close the process after enough eligible requests have been received to utilize remaining funds.

“These grants are critical in solving supply-chain issues and getting more food on store shelves and restaurant tables,” Development director Lydia Mihalik said. “Our staff is planning a quick-turnaround on these applications so that meat processors can improve their operations as soon as possible.”

“Ohio’s meat and poultry processors are such a critical part of keeping food on our tables and readily available at our markets for purchase,” Ohio Department of Agriculture director Dorothy Pelanda said. “By making these funds available, we will all reap the benefits by having easier access to quality, wholesome meat and poultry products.”

In April, the legislature approved additional funding so that all eligible applications in the first round could be funded. In all, Development awarded 126 grants totaling $24,978,289. Award recipients operated in 53 of Ohio’s 88 counties.

This new round will allow additional meat processors to access grants to improve their operations. Licensed meat processors in Ohio that have not previously received an award are eligible to apply.

Eligible processors will receive a grant of up to $250,000, with half of the funds disbursed before projects are started and the other half awarded after the companies show that the initial funds were spent on eligible costs. 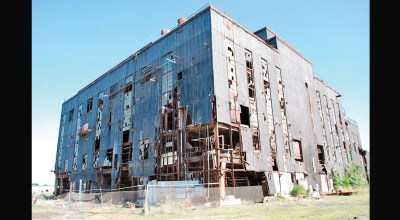 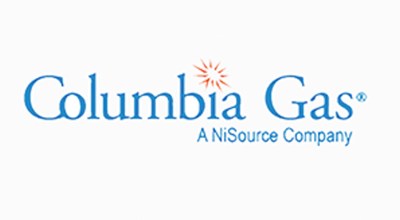 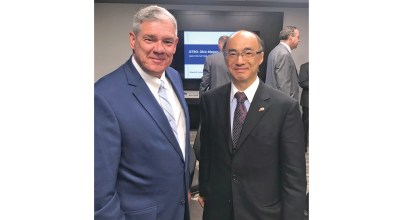 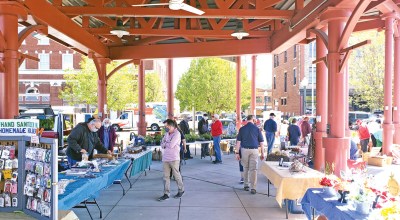