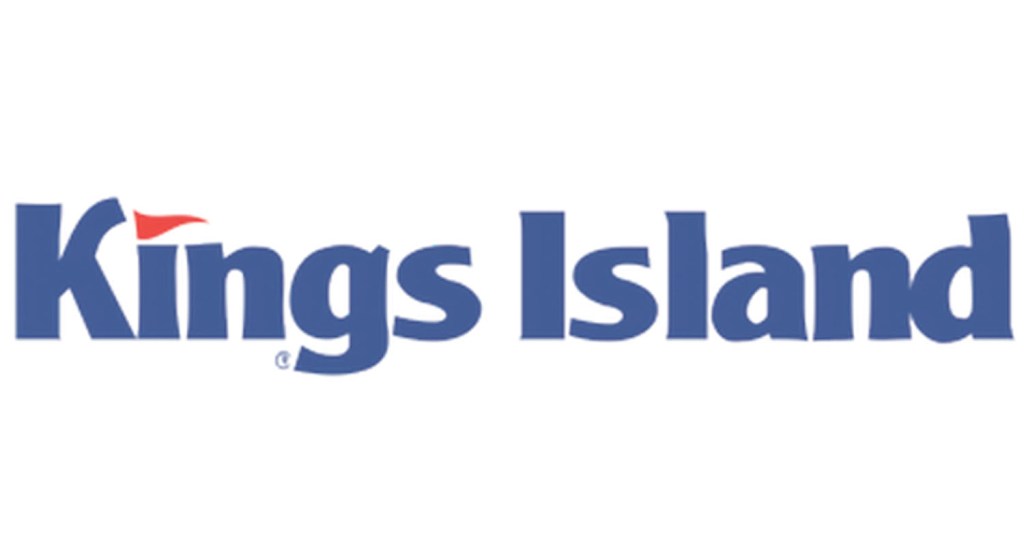 Concerts to feature Skillet, The Avett Brothers, Five For Fighting, Daryl Hall, Berlin, 3 Doors Down and others

MASON — Celebrating its 50th anniversary in 2022, Kings Island has announced the return of live music to the Timberwolf Amphitheatre this season with a concert series lineup, including The Avett Brothers, Berlin and A Flock Of Seagulls, 3 Doors Down with special guest Candlebox, Skillet with special guest Jordan St. Cyr, Rock and Roll Hall of Famer Daryl Hall with the Daryl’s House Band and special guest Todd Rundgren and Five for Fighting with The Verve Pipe.

For the first time, Kings Island will not require concert goers to also purchase admission to the amusement park. Concert tickets will be available to the general public and will include free parking after 5 p.m. and an exclusive entrance to Timberwolf before each show begins.

A Flock Of Seagulls may well be known for their bizarrely teased haircuts as much as their hit single “I Ran” and were among the prime movers in ‘80s new wave.

• 3 Doors Down with special guest Candlebox
Friday, July 22 – Gates 6 p.m. | Music 7 p.m.
Grammy Award-nominated multi-platinum Mississippi rock band 3 Doors Down first found their own voice in 1995. It’s only gotten louder over the past two decades. Everything kicked off with their 2000 debut, The Better Life. The album went six-times platinum and introduced the world to their now-classic “Kryptonite.” Their fan base continued to grow with 2002’s triple-platinum Away from the Sun — which yielded the smashes “When I’m Gone” and “Here Without You.”

Throw out any preconceived notions you may have about who Candlebox is. Wolves, the band’s seventh album which debuted this year at No. 7 on the Billboard Chart, is rife with brutal lyrical honesty and songs that run the gamut from dirty rock stompers to timeless, radio-ready pop-rock tunes. This multi-platinum selling band is best known for singles like “Far Behind,” “You” and “Cover Me.”

It was when Jordan St. Cyr served with Youth With a Mission as a teen that he found the inspiration to pursue music as a career. After releasing more music along the way, Jordan St. Cyr debuted his first full-length album with BEC Recordings. The self-titled ten-song project was released on March 4.

• Daryl Hall and the Daryl’s House Band with special guest Todd Rundgren
Sunday, Aug. 7 – Gates 6 p.m. | Music 7 p.m.
Daryl Hall is a modern-day renaissance man, an inductee into the Rock and Roll Hall of Fame with the best-selling duo of all time, the star of his very own award-winning web series-turned-TV staple, Live from Daryl’s House, as well as a successful venue owner with “Daryl’s House,” a restored venue and live music space in Pawling, N.Y. Since forming his partnership with John Oates in 1972, the Philadelphia soul man is still achieving career milestones more than four decades later, continuing to perform with his band to sold out venues.

Todd Rundgren is a multi-instrumentalist, singer, songwriter, and record producer who has performed as a solo artist and as a member of the band Utopia. He is best known for hits such as “Hello It’s Me” and “I Saw the Light.”

• Five for Fighting with special guest The Verve Pipe
Saturday, Aug. 20 – Gates 6 p.m. | Music 7 p.m.
Proceeds from this concert will benefit A Kid Again (www.akidagain.org)
John Ondrasik, the songwriter and performer known as the platinum-selling, Grammy-nominated, Five For Fighting, has penned major hits including the chart-topping “Superman (It’s Not Easy),” “100 Years,” “The Riddle,” “Chances,” “World” and “Easy Tonight,” which have earned tens of millions of streams and place him as a top-10 Hot Adult Contemporary artist for the 2000s.

Five For Fighting’s music has also been featured in more than 350 films, television shows, and commercials.

With a reputation for spectacular live performances, the multi-platinum alternative rock band The Verve Pipe are recognized worldwide for their radio hits “Photograph,” “Hero,” “Happiness Is,” “Never Let You Down” and the No. 1 smash single “The Freshmen.”

• Concert Ticket Information
Tickets for all shows are on sale now. Season passes can be purchased on Kings Island’s website. Free parking after 5 p.m. is included with the purchase of a concert ticket. VIP tickets are also available which includes a VIP Lounge.
Ultimate VIP also includes side stage viewing and exclusive benefits.