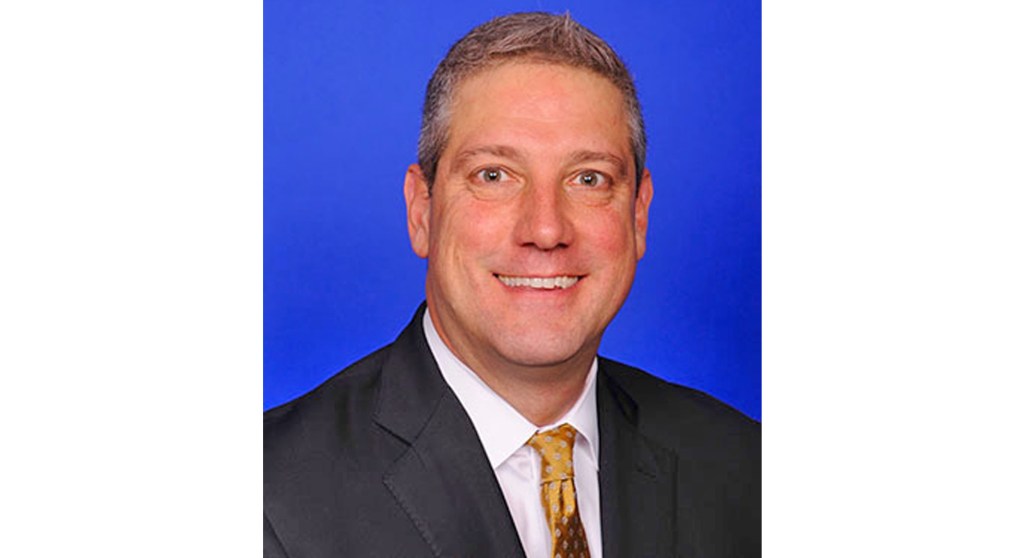 AKRON — Families Against Fentanyl welcomed on Tuesday news that U.S. Rep. Tim Ryan, D-Ohio, introduced a Congressional resolution asking the Biden Administration to designate illicit fentanyl as a Weapon of Mass Destruction.
H.Res.1172 is the first-ever Congressional resolution requesting the designation to address the fentanyl crisis in the United States, the awareness group pointed out in a new release.

“The fentanyl crisis is killing our kids and devastating our communities,” Ryan said. “There is not a corner of Ohio that has not been affected by this epidemic in some way. We cannot look away as this crisis worsens. It’s time we take a whole-of-government approach to fight it. That means using every resource we have at our disposal to get this off the streets and out of our neighborhoods.”

Families Against Fentanyl founder James Rauh said Ryan deserved praise “for recognizing the devastating impact illicit fentanyl is having on our country and taking bold action to address it.”

“WMD designation would unleash unused and under-used federal resources to cut off illicit fentanyl at its source,” Rauh said. “We urge members of the House to join Congressman Ryan as co-sponsors of this Resolution, and implore the Biden Administration to give this poison the Weapon of Mass Destruction label it deserves.”

“I am glad to see the introduction of this resolution calling for robust measures to curtail the flow of illicit fentanyl into our communities,” Bono said. “I am grateful to James Rauh and Families Against Fentanyl for working to achieve this milestone in the fight to save lives.”

In May, the Centers for Disease Control and Prevention released data projecting more than 107,000 people died of drug-related causes in the previous calendar year, driven by illicit fentanyl.  A Families Against Fentanyl analysis of CDC data in December found illicit fentanyl to be the No. 1 cause of death for Americans between the ages of 18 and 45 — data that have been independently verified.

Ryan, who represents Ohio’s 13th congressional district, is the Democratic nominee for the U.S. Senate seat up for election in November. The seat is currently held by U.S. Sen. Rob Portman, who is retiring.