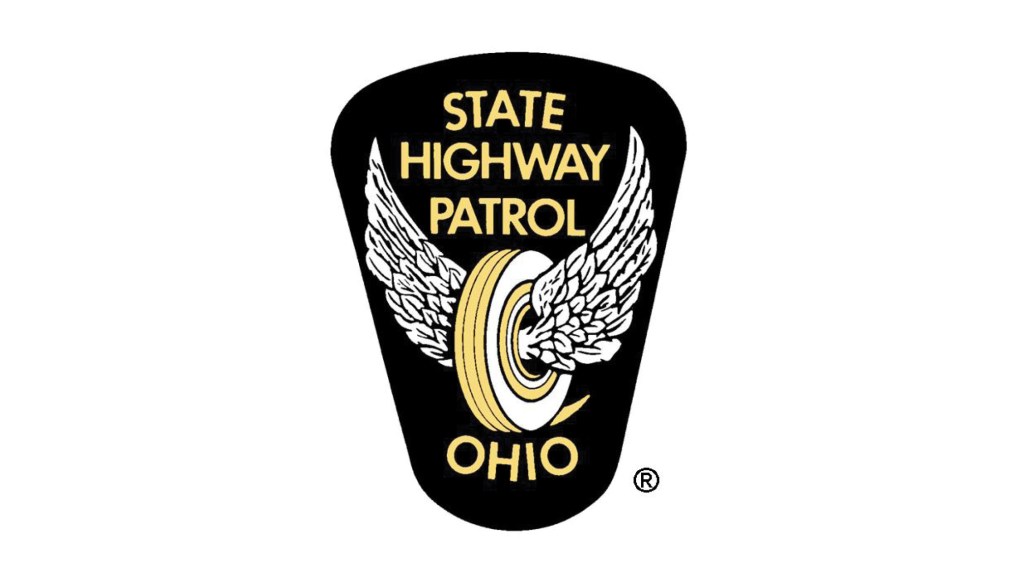 WHEELERSBURG — The Portsmouth Dispatch Center of the Ohio State Highway Patrol received a call of a fatal crash near the intersection of Downtown Hayport Road in Porter Township on Sunday.

According to the accident report, an 81-year-old woman from Wheelersburg was driving a 2022 Lexus RX350 and was turning left onto Ohio River Road from a business.

Jenkins was driving a 2011 Harley-Davidson motorcycle northbound on Ohio River Road, struck the woman’s vehicle and was ejected from his motorcycle.

Jenkins was not wearing a helmet, troopers said. The woman received minor injuries and was taken to Southern Ohio Medical Center.

The Ohio State Highway Patrol was assisted at the scene by the Porter Township Fire Department and EMS, Green Township EMS, Air Evac 97 and the Scioto County Sheriff’s Department.