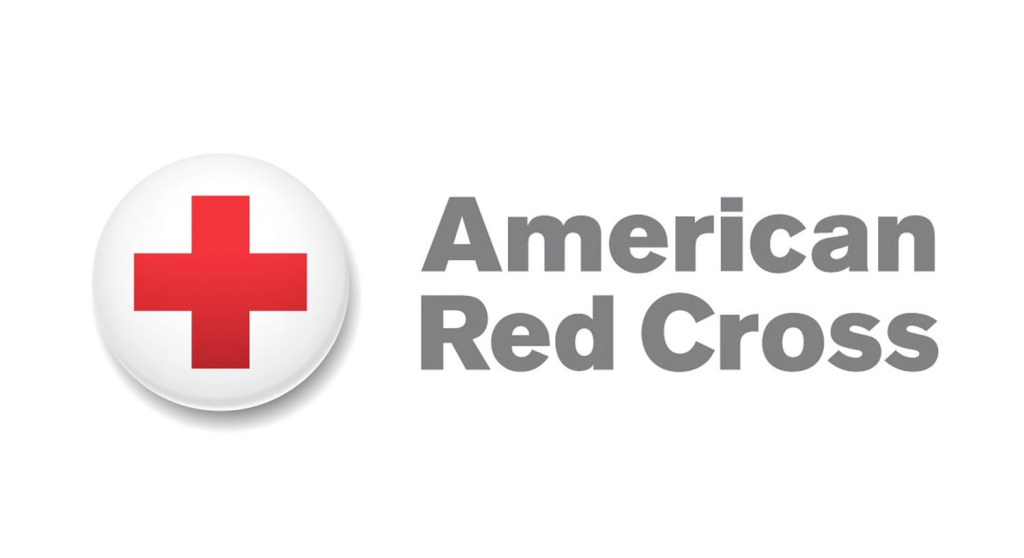 CHARLESTON, W.Va. — In May, volunteers and members of the Central Appalachia Region of the American Red Cross and local partners including fire departments installed nearly 1,400 free smoke alarms for families making almost 600 homes safer from home fire, as part of a national Red Cross Sound the Alarm effort in at-risk communities across the country.

“Without everyone coming together to Sound the Alarm, we wouldn’t have been able to help hundreds of vulnerable neighbors in our area,” said Erica Mani, chief executive officer of the American Red Cross Central Appalachia Region. “Home fires are a constant threat to our community, and our efforts today will make a lasting difference to save lives.”

This Sound the Alarm event is a critical part of the national Red Cross Home Fire Campaign, which has helped save 1,275 lives since launching in October 2014. Locally, 86 lives have been saved in our region including thirty-one lives identified during the 31 days of May. These people were able to escape a home fire due quickly and safely to the smoke alarms or fire safety education provided during smoke alarm installations. The American Red Cross and partners have installed over 46,000 free smoke alarms and made 18,000 households safer in the Central Appalachia Region. Across the country, Red Cross and partners installed more than 45,000 free smoke alarms making more than 20,000 homes safer from home fire bringing the total of alarms installed to nearly 2.4 million across the country, making over 1 million homes safer.

Visit SoundTheAlarm.org to learn more, request an alarm installation or to make a donation to the Red Cross to help people prepare for, respond to and recover from home fires.