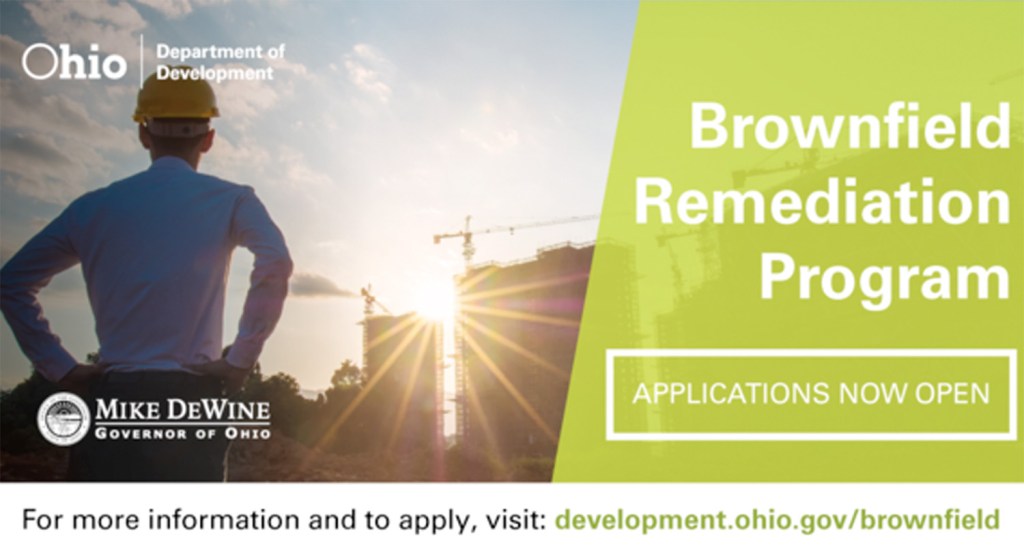 “I’d like to thank Gov. DeWine, Lt. Gov. Husted and the Department of Development for their support,” State Rep. Brian Baldridge, R-90, whose district covers Scioto County, said. “This is the second project in Scioto County to receive funding through the program. This development will be good for the whole area.”

New Boston Coke was developed in 1910 in an industrial area located on the Northern shore of the Ohio River. Coke plant operations occurred between the early 1900s and early 2000s. Since the closure of the plant, the property has been unoccupied.

Funding is needed to perform asbestos abatement on the remaining oven and smokestack, as well as for the disposal of waste on the site.

While plans for the site after remediation are uncertain, a solar company has expressed interest in using the site as a location for solar panels.

The Brownfield Remediation program was created during last year’s state operating budget, which passed in the General Assembly and was signed into law. The legislation included a total of $350 million for brownfield remediation.