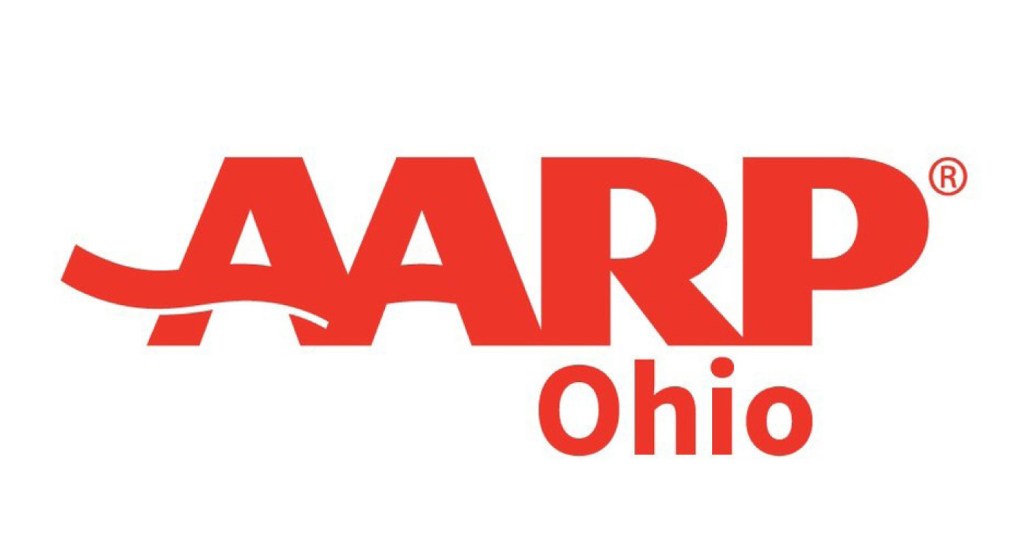 COLUMBUS — In recognition of Elder Abuse Awareness Month, AARP Ohio is calling for the state to address the need for fully staffed nursing facilities, as well as enact legislation that will increase the safety of residents in nursing facilities.

A recent report provided by the AARP Nursing Home Dashboard indicates that for nearly two years, the percentage of Ohio nursing homes reporting staffing shortages have consistently been at or above the national average.

With the latest reporting period, nearly 40 percent of nursing facilities throughout the state are still experiencing staffing shortages, exceeding the nationwide average. Nationwide, staffing shortages in nursing homes held steady at 31 percent in the four weeks ending May 22, the same rate as the previous Dashboard.

“Staffing shortages are persistent across the state and can directly impact the quality of care residents receive,” said Holly Holtzen, state director of AARP Ohio. “AARP has been a strong advocate in protecting vulnerable populations and has supported bills that work to reduce abuse and neglect, including Esther’s Law. Currently, we are advocating for additional legislation that can address these issues for residents and staff. Transparency in how taxpayer dollars are spent is key to ensuring patient quality and care.”

Esther’s Law, which went into effect March 23, allows nursing home residents or their family members to install a video monitoring device in their room.

“The law provides additional peace of mind and adds another level of protection for family caregivers and long-term care residents statewide,” Holtzen said.

Currently, AARP Ohio supports HB625/SB325. The bill, sponsored by state Reps. Jim Hoops and Susan Manchester, requires a rebasing of nursing facility Medicaid rates. Because the quality of resident care and transparency of both nursing home operations and performance are often related to rates and reimbursement methodologies, AARP Ohio is urging lawmakers to pass this commonsense legislation.

AARP Ohio also supports HB461, which establishes a private room per day rate to be added as part of a nursing facility’s per Medicaid day payment rate calculation.

“Research has consistently shown that higher levels of registered nurse staffing are associated with better resident care quality in multiple areas, including decreased infections, fewer bed sores, and lower mortality rates,” said Holtzen. “AARP is fighting here in Ohio for important legislation that addresses staffing shortages and other chronic issues in nursing homes. Any solutions for staffing shortages must keep the safety of the patients at the forefront. AARP supports the work underway at both the state and federal levels to make meaningful improvements.”