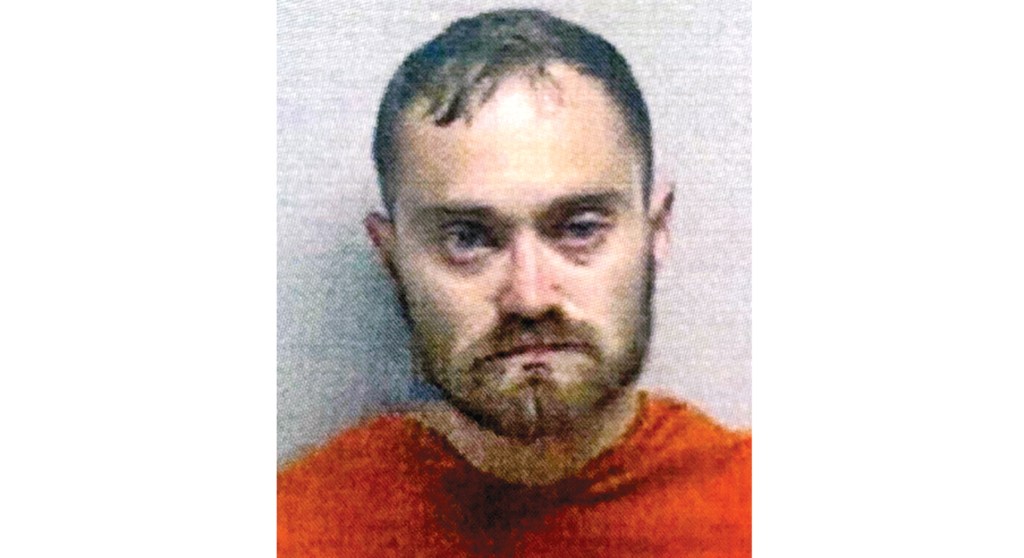 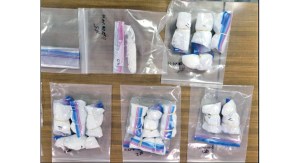 On Friday, the Lawrence County Drug and Major Crime Task Force executed a warrant on an Ironton home and seized approximatlely three pounds of methamphetamine with a street value of over $8,000. Photo submitted | The Lawrence County Prosecutor’s Office.)

An Ironton man was arrested on Friday after the drug task force said they seized approximately three pounds of methamphetamine from his Walnut Street house.

The street value of the illegal drug is over $8,000, according to officers.

According to officers, this is the largest amount of methamphetamine seized during an investigation in the county’s history.

During the search of the residence, investigators say the seized approximately 1,500 grams of methamphetamine, paraphernalia, digital scales, packaging materials and cash.

Investigators arrested Andrew McClain, 34 of Ironton. Investigators had secured an arrest warrant for McCain due to an investigation into suspected drug trafficking activity.