Willie Nelson to perform at Ashland Riverfront in August 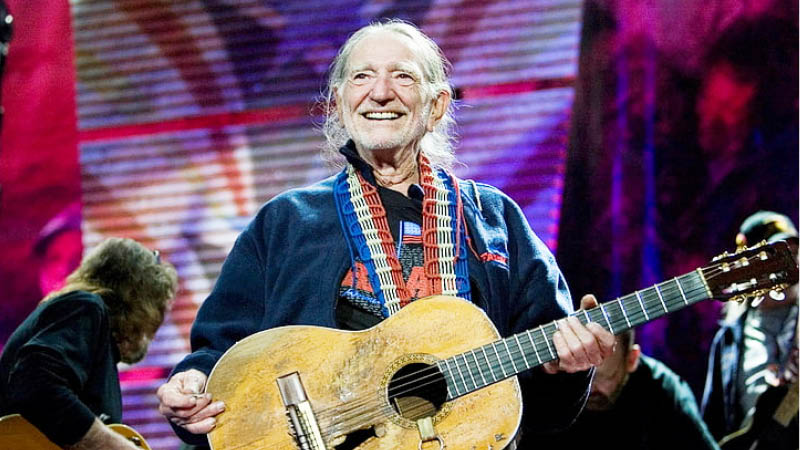 The music legend Willie Nelson, the man who is always on the road again, will be stopping by the Tri-State soon.
On Aug. 2, Willie Nelson & Family will perform at the Ashland Riverfront Park. Doors open at 5 p.m. and the performance starts at 7 p.m. Tickets will be available from the Paramount Arts website, but price hadn’t been announced as of Monday.
Nelson has been performing for seven decades and besides being a well-regarded singer, performer and songwriter, among other artistic endeavors.
He’s famous enough that he has starred in dozens of movies and TV shows since 1979, sometimes as an actor and often as himself.
His legendary music career took him a long time to get off the ground. He had a couple of singles on a small label in the late 1950s, but he couldn’t get signed by a Nashville label until his songs, like “Family Bible,” “Hello, Walls,” “Funny How Time Slips Away” and “Crazy” were hits for other country artists. His first hit record was the 1965 release of “Country Willie — His Own Songs,” which hit number 14 on the charts. While his albums sold respectably, it wasn’t until “The Red Headed Stranger” in 1975 that Nelson had his first number one record.
Over the years, Nelson has released a staggering 72 solo albums, 25 collaborative albums, 13 live albums, two soundtrack albums and 51 compilation albums.
His album “Stardust,” an album of pop covers, was on the album charts for a full decade.
He has had 25 number one singles and sold more than 40 million records. 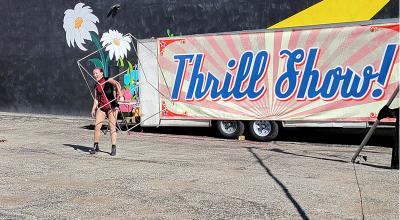