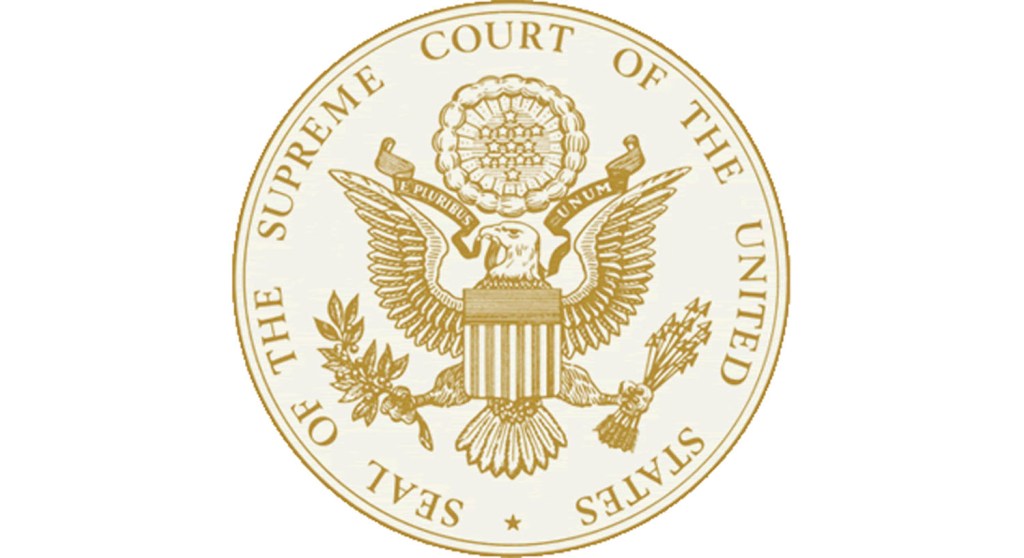 (AP) — The U.S. Supreme Court last week overturned Roe v. Wade, the 1973 decision that had provided a constitutional right to abortion. The ruling is expected to lead to abortion bans in roughly half the states, although the timing of those laws taking effect varies.

Some Republican-led states will ban or severely limit abortion immediately, while other restrictions will take effect later. At least one state, Texas, is waiting until after the Supreme Court issues its formal judgment in the case, which is separate from the opinion issued Friday and could take about a month.

In anticipation of the decision, several states led by Democrats have taken steps to protect abortion access. The decision also sets up the potential for legal fights between the states over whether providers and those who help women obtain abortions can be sued or prosecuted.

Here is an overview of abortion legislation and the expected impact of the court’s decision in the Tri-State.

KENTUCKY
Political control: Republicans have a supermajority in the Kentucky Legislature and have been restricting abortion rights since the 2016 election over the vetoes of Democratic Gov. Andy Beshear, who supports abortion rights and will seek a second term in 2023.

Background: Kentucky bans abortions after 20 weeks, but all abortion services were temporarily halted in April after the legislature imposed new restrictions and reporting requirements on the state’s two abortion clinics. The clinics, both in Louisville, said they suspended abortions because state officials hadn’t written guidelines on how to comply with the new law. Noncompliance could result in stiff fines, felony penalties and revocation of physician and facility licenses. Abortions resumed after a federal judge temporarily blocked key parts of the law, including a provision banning abortions after 15 weeks of pregnancy.

Effect of Supreme Court ruling: Abortion services in Kentucky immediately became illegal under a “trigger law” enacted in 2019. The measure contains a narrow exception allowing abortion to prevent the death or permanent injury of a pregnant woman. Kentuckians will be able to vote this November on a proposed amendment declaring there is no right to an abortion in the state constitution.

What’s next: Abortion-rights activists say the suspension of abortion services in April foreshadowed what would happen in Kentucky and other Republican-leaning states if Roe v. Wade was overturned. It likely ends several legal challenges pending against other Kentucky abortion laws including a 2018 measure that abortion-rights supporters say would effectively ban a standard abortion method in the second trimester of pregnancy. The U.S. Supreme Court ruled in March that Kentucky’s Republican attorney general, Daniel Cameron, can defend the measure that was struck down by lower courts.

OHIO
Political control: The Ohio Legislature is controlled by Republicans who support restricting or banning abortions, and the Republican governor backs those efforts. He is up for reelection this year against a former mayor who supports abortion rights.

Background: Before Friday’s ruling, Ohio did not ban most abortions until the 22nd week of pregnancy; after that they’re allowed only to save a patient’s life or when their health is seriously compromised. But the state imposes a host of other restrictions, including parental consent for minors, a required ultrasound and in-person counseling followed by a 24-hour waiting period. Abortions are prohibited for the reason of a fetal Down syndrome diagnosis. Ohio also limits the public funding of abortions to cases of rape, incest or endangerment of the patient’s life. It limits public employees’ abortion-related insurance coverage and coverage through health plans offered in the Affordable Care Act health exchange to those same scenarios. Clinics providing abortions must comply with a host of regulations.

Effect of Supreme Court ruling: A ban on most abortions at the first detectable fetal heartbeat became the law in Ohio hours after the ruling. Enforcement of Ohio’s 2019 “heartbeat” ban had been on hold for nearly three years under a federal court injunction. The state attorney general, Republican Dave Yost, asked for that to be dissolved because of the high court’s ruling, and U.S. Judge Michael Barrett agreed hours later.

Two trigger bills are on hold in the Legislature, but a key legislative leader has said he anticipates needing to write new legislation after the decision is reversed that more carefully reflects the actual ruling. That all but certainly would not happen until lawmakers return to the capital after the November election.

What’s next: Activists are considering how to help Ohioans get abortions elsewhere. They may also mount a statewide ballot initiative that would embed the right to an abortion in the state constitution, though that could not happen before next year. Abortion opponents are weighing strategies for imposing a statewide abortion ban.

WEST VIRGINIA
Political control: West Virginia has a legislature controlled by Republicans who want to ban or restrict access to abortions. Gov. Jim Justice, a Republican, opposes abortion access and has signed two anti-abortion laws since taking office in 2017.

Background: Prior to the Supreme Court ruling, West Virginia law banned abortion after the 20th week of pregnancy unless a patient’s life is in danger or they face “substantial and irreversible physical impairment of a major bodily function.” The state has several other abortion restrictions that include: requiring patients seeking abortions to wait 24 hours after undergoing legislatively mandated counseling that is designed to discourage a woman from ending a pregnancy; requiring minors to get parental permission; banning the use of telemedicine to administer a medication abortion; and prohibiting abortions on the grounds that the child will be born with a disability.

Effect of Supreme Court ruling: West Virginia’s only abortion clinic announced after the Supreme Court’s ruling that it would immediately halt abortion services out of concern that staff could be prosecuted under a state law banning abortion that dates back to the 1800s. Charleston-based Women’s Health Center of West Virginia Executive Director Katie Quinonez said it would be “impossible” for the clinic to continue performing abortions with such a law on the books. Under that law, providers who perform abortions can face felony charges and three to 10 years in prison, unless the abortion is conducted to save a patient’s life. The law makes no exceptions for rape or incest. In 2018, West Virginia voters approved a constitutional amendment to declare patients do not have the right to abortion and banning state funding for abortions.

What’s next: State officials have not said formally how the 19th century abortion ban will be enforced. Abortion is addressed in numerous statutes in West Virginia state code, including the 20-week ban passed in 2015 that acknowledges the right to abortion access in the state. State Senate President Craig Blair and Speaker of the House Roger Hanshaw, both Republicans, said legislative attorneys are reviewing each statute on the books “to determine how they apply” in light of the high court’s decision. No lawmakers have commented on whether they intend to outlaw medication abortion. The governor has said he will not hesitate to call the Legislature into a special session if the state’s abortion law needs to be clarified. Quinonez said while her clinic is not currently performing abortions, it will remain open to continue to provide reproductive care, such as birth control and diagnosis, and to treat sexually transmitted diseases. She said the clinic will help women travel to other states for abortions through its abortion fund.