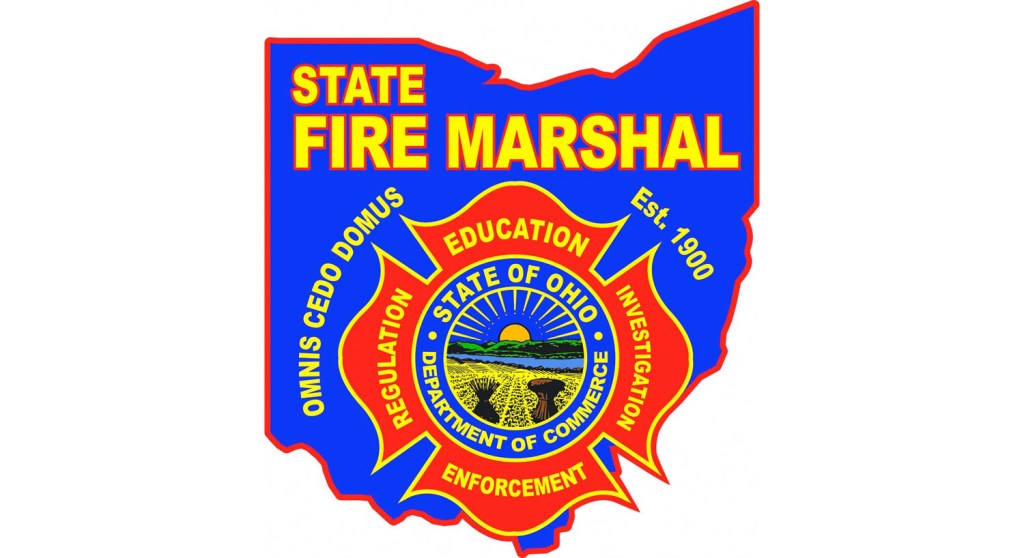 COLUMBUS — This Fourth of July, the Ohio Department of Commerce’s Division of State Fire Marshal urges Ohioans to put safety first this fourth of July.

Beginning with this year’s Independence Day, unless limited by local restrictions, Ohioans can discharge consumer fireworks under a new law.

“We encourage Ohioans to celebrate the July 4th holiday, but we want them to do it safely,” said Ken Klouda, chief of the State Fire Marshal’s Fire Prevention Bureau. “While certain fireworks are legal, they still pose serious dangers, including severe burns, injuries to the hands, eyes and face and even blindness or hearing loss.”

The 2020 U.S. Consumer Product Safety Commission Fireworks Report, estimated that in 2020, approximately 15,600 people were treated in emergency departments for firework-related injuries, with 66 percent occurring around the one month period surrounding the Fourth of July holiday. Nearly half of all fireworks injuries are to bystanders, many of them children. In addition, fireworks cause tens of thousands of fires nationwide each year and tens of millions of dollars in damage.

Even trick and novelty fireworks — those that smoke, sparkle, snap and snake — are not without dangers to consumers.

“Keep in mind that while sparklers may seem like harmless toys, they’re not without their risks,” said Klouda. “Some of them can reach temperatures of up to 2,000 degrees and cause serious burn injuries, especially to young children.”

Ohioans are encouraged to follow these important safety tips when using trick or novelty fireworks:

• Only handle and discharge trick and novelty devices under adult supervision.

• Educate yourself on the hazards of each type of device being used.

• Carefully read and follow the label directions on the packaging of a trick and novelty device.

• Light only one sparkler at a time and hold it away from your body, as well as others.

• Sparklers should only be used by someone 12 years of age or older.

• Sparkler wires should immediately be placed in a bucket of water to avoid injury, because they remain hot for a few minutes after burnout.

• Consider substituting sparklers for a safer alternative, such as glow sticks.

Under a new law, Ohioans can legally discharge 1.4G consumer fireworks in Ohio on certain days unless the relevant political subdivision has chosen to ban their use.

Under previous law, individuals could purchase consumer-grade fireworks in Ohio but had to transport them out of state within 48 hours.