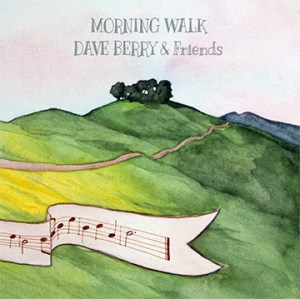 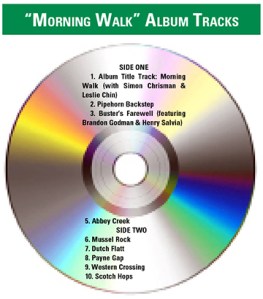 SAN FRANCISCO — Dave Berry went from first string to four strings and it has been string music each time.
As a player for Ironton High School, Berry was a first string lineman on a team that made the program’s first trip to the state finals when the Fighting Tigers fell to Cleveland Benedictine in the Class AA title game.
In fact, Berry was a two-way starter, much like two pairs of four strings on a mandolin.
After graduating from Ironton in 1974, life took over as he made a living in computer software and wound up living in San Francisco. Even before he retired, Berry became involved with four strings 22 years earlier. 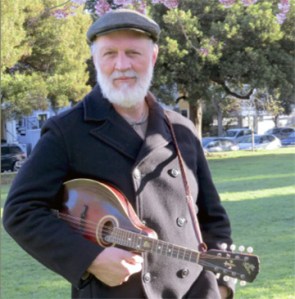