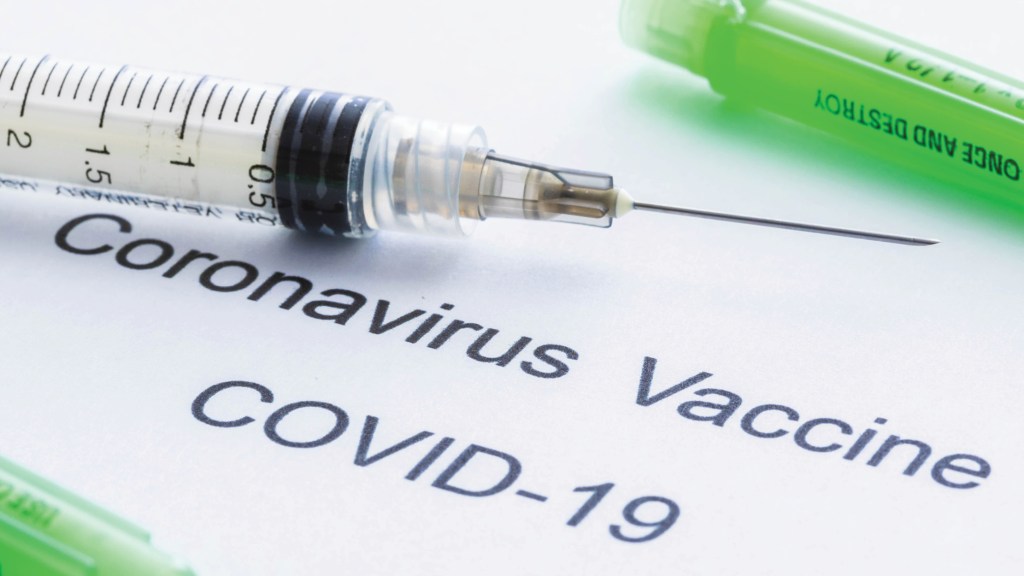 COLUMBUS (AP) — A proposed amendment to the Ohio Constitution that would limit vaccine mandates imposed by businesses, health care providers and governments is a step closer to the statewide ballot.

The proposal would prohibit those entities from discriminating against people based on vaccination status or mandating any vaccine, medical procedure, treatment or medical device.

The Ohio Ballot Board unanimously approved the language Tuesday.

Supporters must next collect thousands of valid signatures from registered voters, equal to at least 10 percent of votes that are cast in the 2022 gubernatorial election. It wouldn’t appear on a statewide ballot until 2023 at the earliest.

Diana Smith, a certified medical assistant from Bradford, said she helped initiate the petition not out of opposition to vaccinations, but to ensure Ohioans are “free to do their own research and do what they want with their bodies without fear of losing their livelihood.”

Two other initiators are affiliated with the nonprofit, nonpartisan group Ohio Advocates for Medical Freedom, which lobbies for Ohioans to be able to refuse any medical procedure or treatment.

When a proposal about prohibiting mandatory vaccinations was introduced by Republicans in the Ohio Legislature last year, opponents including physicians, children’s hospitals and other medical groups argued heavily against it.

Vaccine mandates, they said, are not discriminatory but necessary to preserving freedoms by protecting communities against fatal diseases, and that these rapidly spreading diseases affect every part of daily life worldwide.

That bill didn’t advance out of a House committee.