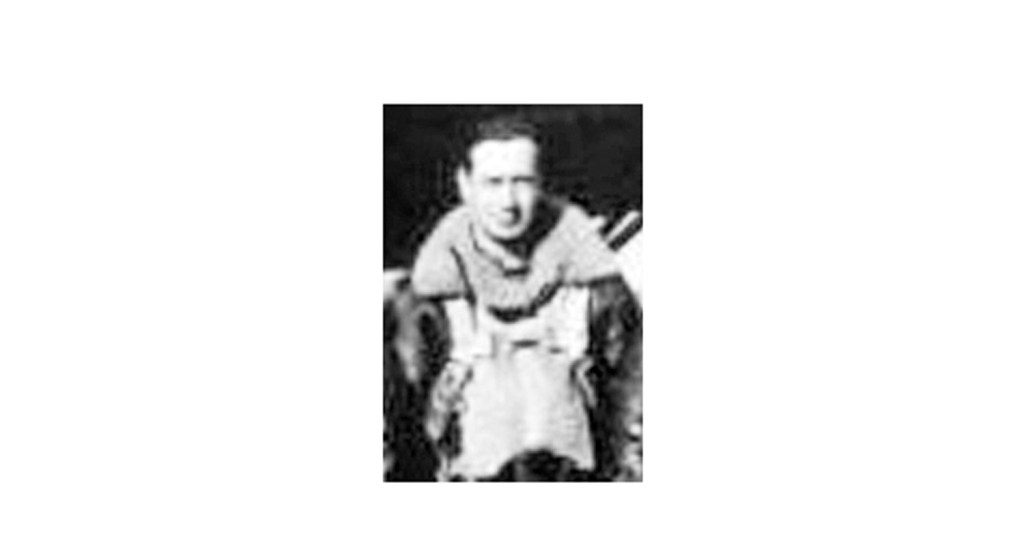 STEUBENVILLE (AP) — The remains of an Army Air Force sergeant from Ohio who died after he was sent to a prisoner of war camp during World War II have now been positively identified, Defense Department officials announced Tuesday.

Tech. Sgt. William F. Teaff, 26, of Steubenville, was assigned to the 351st Bombardment Squadron, 100th Bombardment Group (Heavy), 8th Air Force. On March 6, 1944, he was the radio operator aboard a B-17 Flying Fortress bomber that was part of a larger mission to bomb targets in Berlin, according to the Defense POW/MIA Accounting Agency, or DPAA.

German fighters attacked the B-17’s formation while it flew over the Netherlands, and Teaff’s plane was destroyed. The plane’s navigator was killed when aircraft was hit, but the rest of the crew bailed out before it exploded in the sky.

The crew was captured by the Germans and several of them, including Teaff, were sent to a prisoner of war camp. Teaff died July 10 that year while being treated for diphtheria. He was one of three Americans who died in that POW camp.

After the war, the American Graves Registration Command couldn’t recover the three Americans’ remains because the POW camp — now inside Lithuania due to post-war border shifting — was deep inside the Soviet occupation zone.

Despite continued efforts over the next few years, Teaff’s remains couldn’t be found and he was declared non-recoverable in March 1954.

After Lithuania became independent in 1992, officials learned the Soviet Union destroyed the POW camp in 1955 and reverted the area to farmland. In 2006, officials investigated the site and recommended excavation, but significant issues prevented them from sending a recovery team.

DPAA partnered with Ohio Valley Archeology Inc. in 2019, and a team was later able to find possible gravesites for the three missing Americans. Then, the DPAA partnered with a Lithuanian archeological group and excavated the area in August 2021.

The remains were transferred to a lab in Nebraska for analysis. Scientists used dental and anthropological analysis, as well as material and circumstantial evidence to identify Teaff.

Teaff was actually accounted for back in April, officials said, but the announcement was delayed until his family received a full briefing. The date and location for Teaff’s funeral has not been determined.