Cliff jumping and diving banned at some area lakes 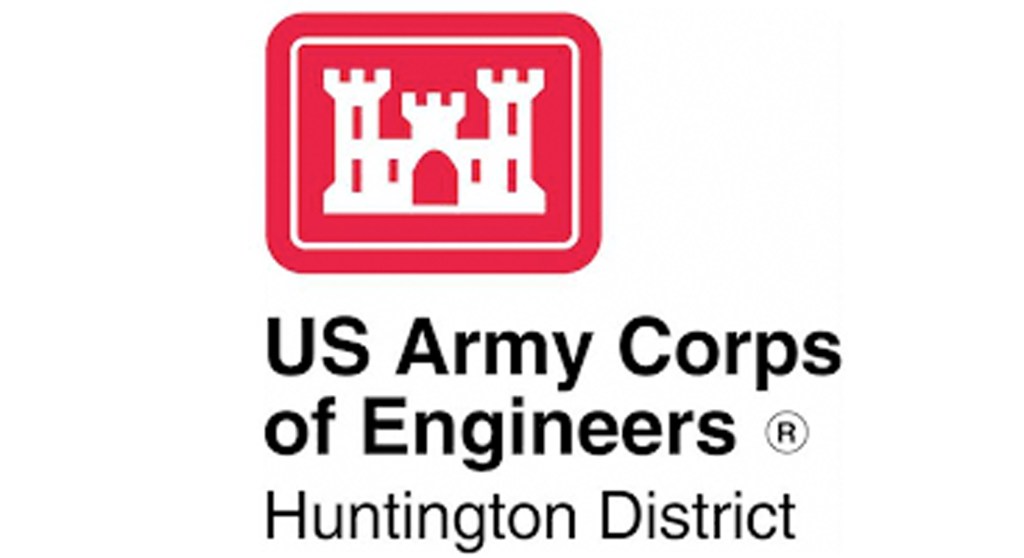 Could result in warnings, fines

HUNTINGTON, W.Va. — The Huntington District of the U.S. Army Corps of Engineers is reminding the public that cliff jumping/diving at its lakes remains strictly prohibited.

Cliff diving is a reckless and dangerous activity with the potential of serious injury or death.

Public safety is of the highest importance to the Corps of Engineers.

Prompted by several recent water-related accidents and fatalities, the Huntington District released the public reminder as to the danger and consequences of cliff diving.

Please keep the following in mind when at Corps of Engineers recreational areas:

• Entering the lake from a height greater than one’s own height has been, and remains, prohibited.

• Title 36, Chapter III, Part 327.5c) defines cliff diving as “Diving, jumping or swinging from trees, bridges or other structures which cross or are adjacent to project waters is prohibited.”

• Corps rangers have discretionary authority to issue warnings or citations for activities they deem to be unsafe or violate regulations.

• Failure to heed to regulations may result in citation under Title 36, which may result in a penalty of up to $5,000 or even federal prison time.

• Title 36, Chapter III, Part 327.12(a) – “…The District Commander may close or restrict the use of a project or portion of a project when necessitated by reason of public health, public safety, maintenance, resource protection or other reasons in the public interest….”