Rage in a cage 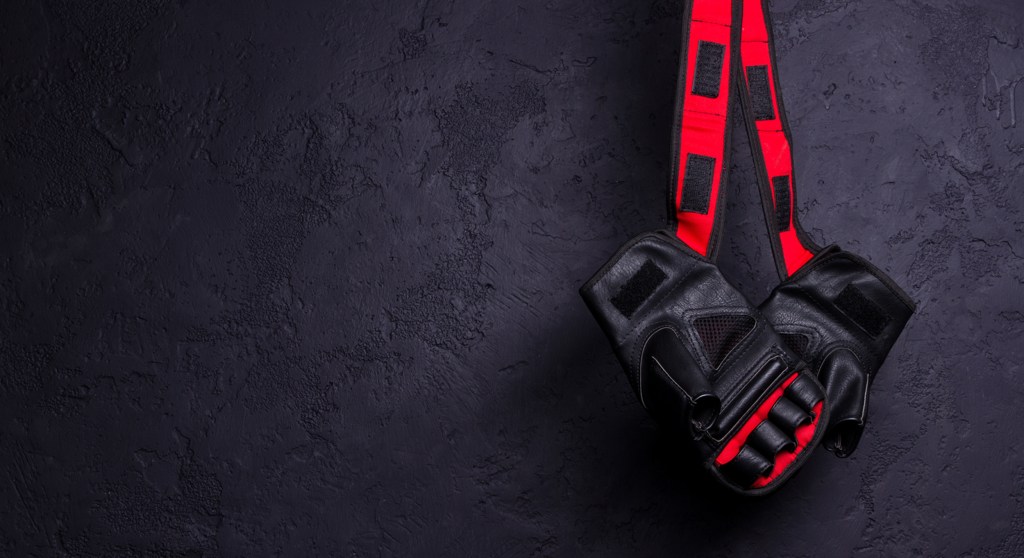 YouTuber, cop to fight for charity

ASHLAND, KENTUCKY — Come Sept. 24, there will be a fight that many YouTube fans are looking forward to… YouTuber Chille DeCastro versus Ironton Police Department Capt. Chad Gue in a mixed martial arts match in a cage.

DeCastro has stated several times how he doesn’t like the police and how he wanted to fight one in a ring, not in a street fight. So, Gue obliged.

The cage match is being held in the Ashland, Kentucky National Guard Armory and being put on by Nightmare Productions. The proceeds from the event will go to St. Jude’s Children’s Research Hospital.

On July 9, Gue was at the armory to sign the papers to fight. DeCastro will be signing his electronically because he is currently not in the area.

Gue said the original idea was that both men would show up and sign the papers together, but DeCastro said he couldn’t make it.

“I went there and did my part and he didn’t,” Gue said. “So, this is the word, the word is that on Sept. 24, he is still supposed to show up to actually do this fight. We shall see how this goes.”

Gue has a video of the signing on his YouTube channel, leaducator, where he went into the cage to sign. DeCastro tried to sign in via satellite but it didn’t work.

While there is speculation amongst YouTube commenters on whether DeCastro will show, Gue thinks the fight is on.

And there is plenty of smack talk on both sides of the cage.

Gue said he didn’t think DeCastro would show for the match, but now he does think the fight will happen.

“Quite frankly, I don’t think he has anything else,” Gue said. “I think he is losing his image. I think this is his last chance to save face. He talked big, said he was a fighter. I was a fighter 25 years ago, I’m not a fighter anymore. But I’m happy to show up and let him show everyone who he is.

When The Ironton Tribune emailed DeCastro to do a phone interview, DeCastro replied with an email that simply said. “I’m looking forward to the fight.”

He then proceeded to call Gue several unkind names and mock his weight.

“And Mike, just so you know, the fans are going to get their money’s worth because I am not just going to knock him out in the first round, I’m going to make him go to the ninth minute,” DeCastro said. “And then in the ninth minute,

Gue said he grew up training as a boxer, but in 2011, he switched to Brazilian jujitsu and grappling.

“I’ve never had an MMA fight, so this will be my first experience,” Gue said. “We’ll see how that goes.”

“I’m excited,” Gue said. “This is my last hurrah. This is my last time doing anything like this. At my age, I probably won’t be able to repeat this performance in two years.”

Gue, who has been training for the past two months with Tartarus MMA and coach Zack Wilds, said that he’s discovered that he’s okay with the grappling but the biggest thing is the recovery time.

In his video, DeCastro said he has been training for the past couple of decades.

“This will be my first actual fight in the cage,” he said. “I’ve trained for 25 years with some of the best in the world. I’ve gone against them and whether they admit it or not, I don’t care. The only way I know the former UFC champions is by sharing mat time with the them. Because I’ve never taken a class from anybody. I went to Bas Rutten’s class a couple of times, but never, ever have I taken a class.”