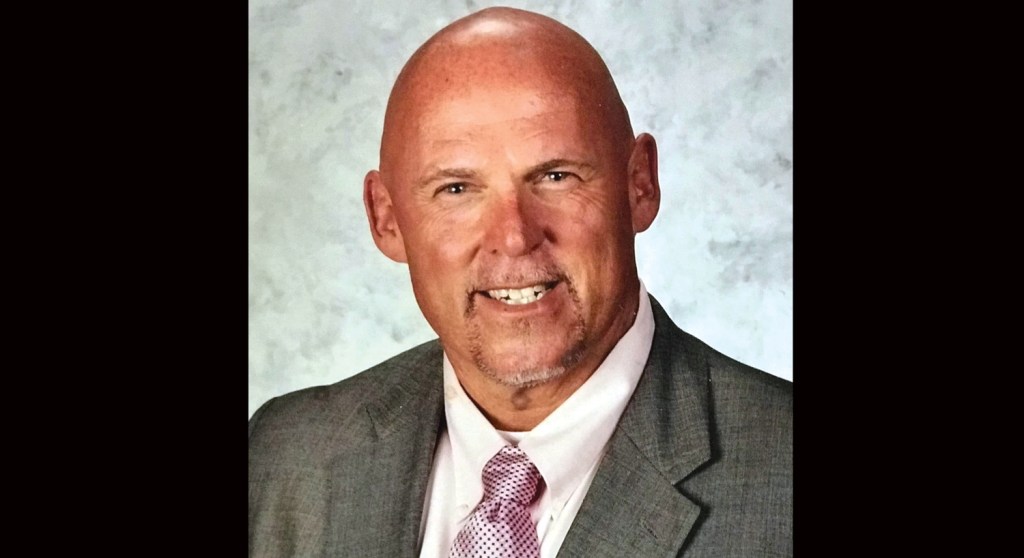 On Tuesday, Rock Hill Local Schools announced that Dean Nance will be the new principal at the district’s high school in the new school year.

“Nance has been around campus and is already impressed with what we have to offer at the high school!” the message read. “He says he is proud to be a Redman and is looking forward to greeting everyone the first day of school!”

Nance has been serving as principal of South Point High School for the past few years, taking over after the departure of Ben Coleman.

In his move to Rock Hill, he will be filling the position vacated by Sam Gue, who, last week, was hired as South Point’s new superintendent, following the retirement of Mark Christian.

In another move, Brian Kidd, who had been serving at Rock Hill as assistant principal of the high school with Gue, was announced on July 8 as South Point’s new assistant superintendent, taking over the job from T.J. Howard, who is retiring from the job, along with Christian.

South Point has not announced a new principal and Rock Hill has not named a new assistant principal for their high schools. 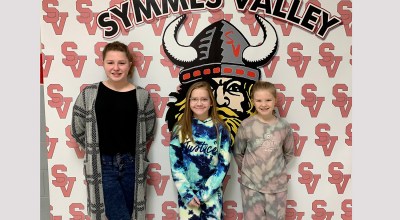 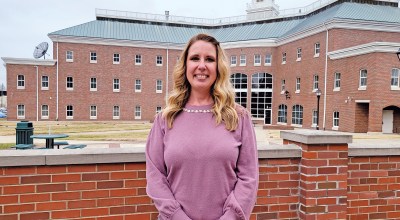