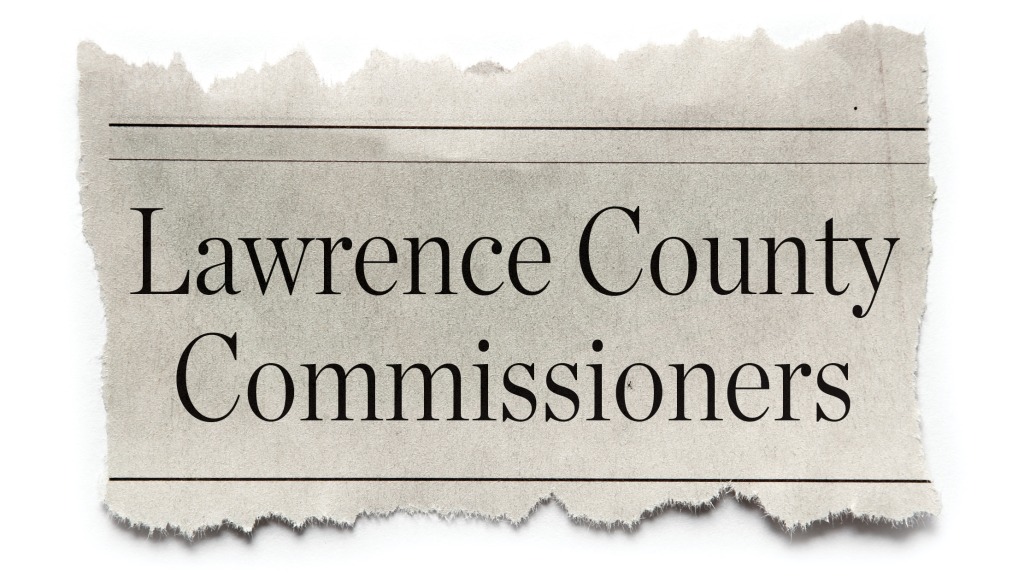 ROME TOWNSHIP — The Lawrence County Commission held last week’s meeting on location at the county fair and used that occasion to present a local food bank with a donation.

Eva Bloom, with Southeast Ohio Food Bank, said the organization serves 10 counties, including Lawrence County, and served 41,000 people in the past year.

“We are so grateful that Lawrence County can support these efforts,” commission president DeAnna Holliday said, before presenting the food bank with a $50,000 donation from the commissioners.

The commission also heard from Randy Lambert, president of the fair board, who said he expected 20,000 people to attend the fair before week’s end.

Lambert also addressed posts on social media regarding the petting zoo set up in the fair’s midway.

Photos had circulated claiming that the animals were malnourished.

Lambert said this was not the case and that there had been multiple inspections, including ones by the fair’s veterinarian and the sheriff’s office.

Lambert said there were more than 80 animals in the zoo and only two looked poor. One he said was due to its breed, while the other was a rescue animal that was still skinny and had only been acquired recently by the zoo operator.

“So if you hear anything, tell people there have been four different inspections,” he said.

“Sometimes information on social media can be good, but sometimes it’s misleading if you don’t have all the facts,” she said.

Lambert also introduced the fair’s queen, Brea Belville, who led the meeting in the 4-H pledge, following the pledge to the flag.