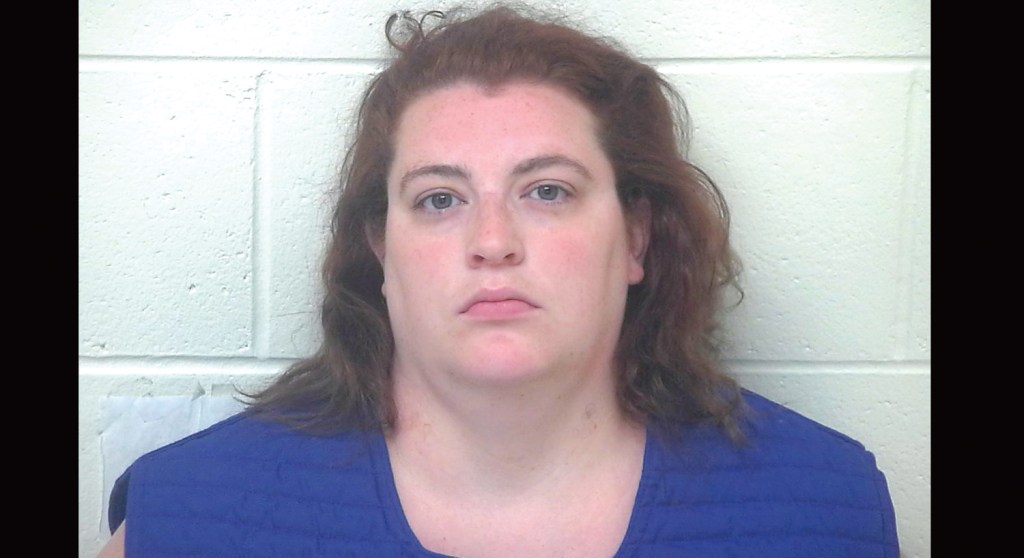 PORTSMOUTH — A Portsmouth woman was charged on Sunday with rape and kidnapping in a case involving a 12-year-old boy.

She is being held in the Scioto County jail with a $400,000 bond and was set to appear in Portsmouth Municipal Court on Tuesday.

Scioto County Sheriff David Thoroughman states that his office received an email from the Portsmouth Police Department on Sunday, stating they received information from a concerned citizen of a possible sexual assault of a juvenile.

Thoroughman stated that Detective Sgt. Jodi Conkel consulted with the lead prosecutor for the Scioto County Prosecutor’s Office Special Victim’s Unit, which resulted in an investigation being opened.

Detectives were able to locate the victim’s parent, who had no knowledge of this incident. The parent was under the impression that her 12-year-old son was spending the night with a friend. After checking with that friend, she learned that her son had not spent the night with him.

Detectives immediately responded to the suspect’s residence, where she was detained without incident. The juvenile was located asleep inside of her apartment and later taken to Adena Regional Medical Center for treatment. Thoroughman stated the investigation revealed that while her husband was at work that she would have sexual conduct with this juvenile and allow him to smoke marijuana.

Thoroughman stated this is still an ongoing investigation that could result in more charges being filed on a later date and that anyone with information regarding this case should contact Detective Sgt. Jodi Conkel 740-351-1091.