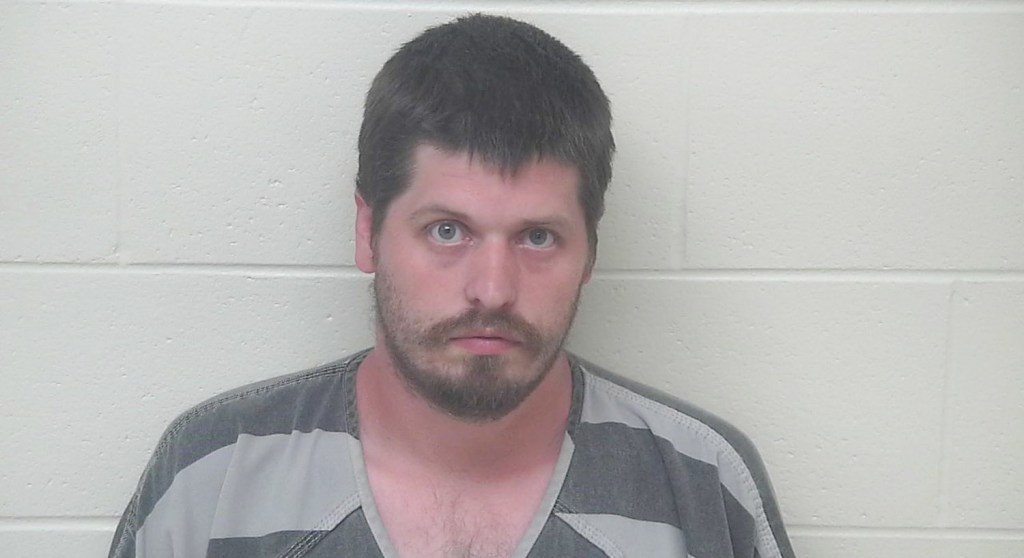 More charges have been filed in a Scioto County rape case involving a 30-year-old woman and a 12-year-old male victim.

On Thursday, the woman’s husband has been charged.

Scioto County Sheriff David Thoroughman said his office received an email from the Portsmouth Police Department on Sunday, stating they received information from a concerned citizen of a possible sexual assault of a juvenile.

The male victim’s parents were under the impression that he was staying at a friend’s house while in actuality, he was at Kimberly Mae Polachek’s house.

Detective Sgt. Jodi Conkel consulted with the lead prosecutor for the Scioto County Prosecutor’s Office Special Victim’s Unit, which resulted in an investigation being opened.

The sheriff’s office said during the course of the investigation, three victims were interviewed and Kimberly Mae Polachek’s husband, Dusty A. Polachek, 31, of Portsmouth, was implicated to have been involved in some of the incidents.

Thoroughman stated this is still an ongoing investigation that could result in more charges being filed on a later date and that anyone with information regarding this case should contact Conkel at 740-351-1091.