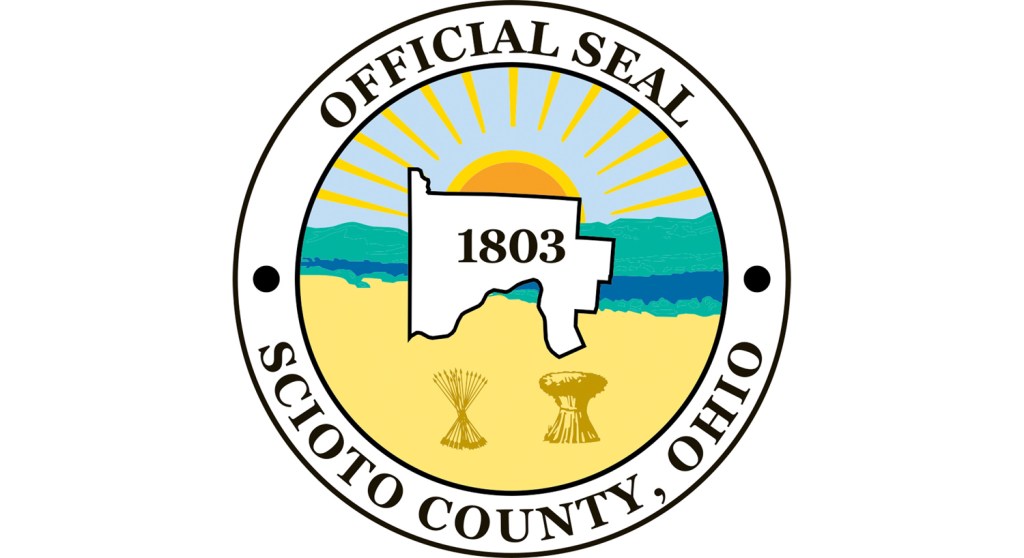 The body of a teen was found in Scioto County after he had disappeared while swimming.

Scioto County Sheriff David Thoroughman said he received a call from the Rapid Response Services Search & Rescue Team at approximately 5:30 p.m. on Thursday, that they had recovered a body, believed to be that of Jeremy Sheppard Jr., 16.

The body was located approximately one fourth to one half of a mile downstream from the State Route 348 bridge, near State Route 104. This bridge goes over the Scioto River.

Multiple rescue crews have been searching the river and surrounding riverbanks since 3:33 p.m. on Tuesday, when it was reported that Sheppard had been swimming with a group of friends in the Scioto River, near the State Route 348 bridge, and State Route 104, and was unable to make it back to shore.

The Scioto County Coroner, Darren Adams, was contacted and responded. He ordered the body to be sent to the Montgomery County Coroner’s Office for an autopsy.

Thoroughman advised that this is normal protocol.

Thoroughman would like to thank the Portsmouth Police and Fire Departments, Ohio State Highway Patrol, Morgan, Valley and Rush Township Fire Departments, Squad Two, the Ohio Department of Natural Resources and the Rapid Response Services Search & Rescue Team for all of their assistance and work with the call.