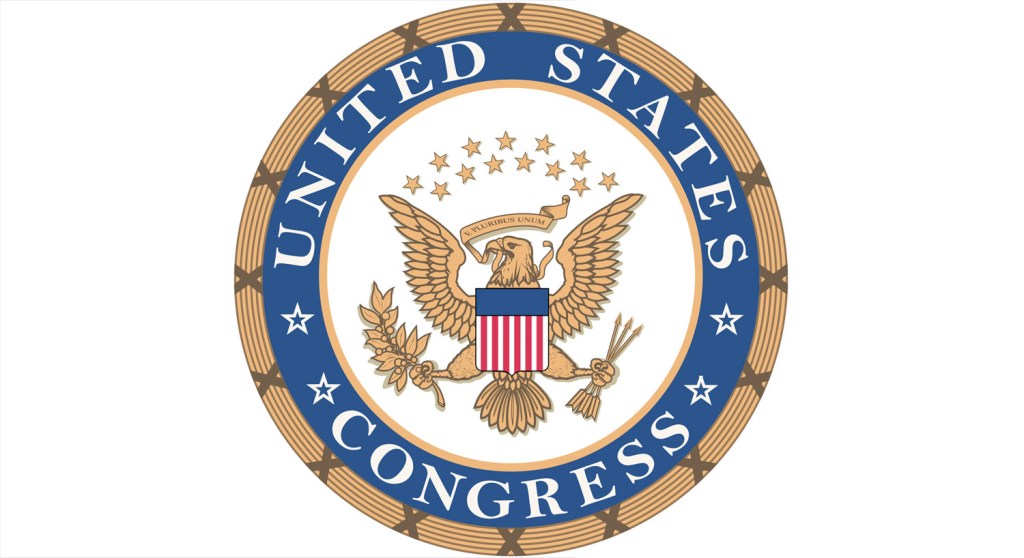 WASHINGTON, D.C. — The U.S. Senate passed a legislative package that includes the CHIPS Act of 2022 on Wednesday, which includes historic funding for domestic semiconductor manufacturing as well as a Science Title with funding for essential priorities for Ohio’s economy.
Both of Ohio’s U.S. senators voted in favor of the package.

U.S. Sen. Sherrod Brown, D-Ohio, who has consistently pushed for moving the legislation through the Senate, said the legislation will “restore critical supply chains, help lower costs for Ohioans, and create thousands of good-paying jobs.”

“This is a first step toward ending decades of corporate offshoring of our supply chains that cost Ohio jobs and now is costing everyone by causing inflation,” Brown said. “We are putting another nail in the coffin for the term ‘Rust Belt’ — and we’re just getting started.”

Currently, 90 percent of chip manufacturing capacity is overseas, but with investments in domestic manufacturing — like Intel’s investment in a semiconductor plant in New Albany — chips will become a major American export out of Ohio, the senator’s office said.

The CHIPS Act will:
• Provide $52.7 billion for the Creating Helpful Incentives to Produce Semiconductors (CHIPS) for America fund:
• Provide $2 billion to focus solely on legacy chip production to advance economic and national security interests:
• Provide more than $11 billion to Department of Commerce research and development initiatives in the semiconductor industry, including funding for Manufacturing USA Semiconductor Institutes:
• Provide $200 million for a Creating Helpful Incentives to Produce Semiconductors (CHIPS) for America Workforce and Education Fund:
• Clarify that upstream suppliers are eligible to receive CHIPS funding:
• Require that all construction projects funded under the CHIPS Act are subject to prevailing wage requirements, which will ensure that the Ohio Building Trades will build the fabs in central Ohio.
• Require the Department of Commerce to establish activities and assign personnel to ensure that the recipients of CHIPS manufacturing incentives meet their commitments to increase the participation of economically disadvantaged individuals in the semiconductor workforce:

Along with the funding for domestic semiconductor manufacturing, the Science Title provides funding for advanced industries in other fields, including creating jobs and supporting workers and funding for education and research.

Portman praised the Senate for voting to pass the package.

“Today’s passage of the CHIPS Act is critical in the effort to bring semiconductor manufacturing back to the United States, protect our national security and create thousands of high-paying jobs in Ohio,” Portman said. “I was proud to help lead efforts in the Senate to pass this legislation and ensure that Intel’s planned semiconductor plant in central Ohio remains on track and reaches its full potential. Intel’s announced investment is already the largest in Ohio’s history and the company has indicated that with this CHIPS legislation its record investment will grow even larger over time.”

The package also passed the House on Thursday and now heads to President Joe Biden to be signed.

“The world is immersed in the digital age, with technology in virtually every industrial sector that requires advanced microchips. America’s entire economy depends on semiconductor chips – from our cell phones to fighter jets, from medical devices and automobiles to home appliances,” Johnson said. “Currently, Taiwan makes more than 90 percent of advanced semiconductors — the brains behind the quantum computing and artificial intelligence that run America’s most advanced military weapons systems — and it’s no secret that China has its eyes on invading Taiwan.”

Johnson said the legislation was “a win for both the Buckeye State and the nation.”

“The CHIPS Act will invest $50 billion to build, expand, and modernize chip fabrication right here at home in Ohio,” he said. “This legislation will generate billions of dollars in economic growth and tax revenue — not to mention thousands of new manufacturing and high-tech jobs across the region.”

“The CHIPS Act will strengthen America’s manufacturing industry, overall economy and national security by providing funding that is necessary to achieve our goal of domestic U.S. semiconductor chip manufacturing,” Steve Stivers, president of the Ohio Chamber of Commerce said. “The United States must reclaim its leadership role in the next generation of innovation and research by ensuring the strength of its domestic supply chains.”