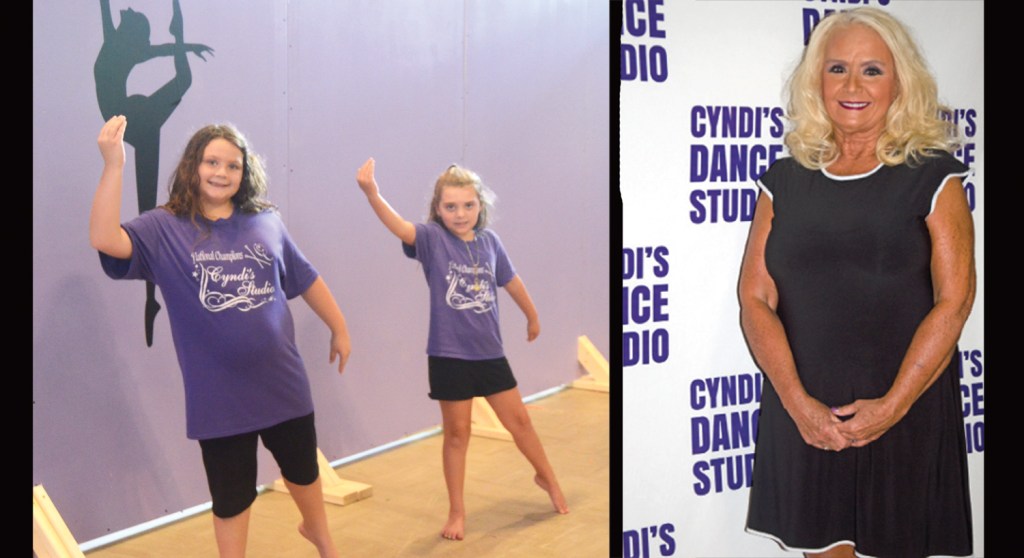 “I started in a gym and I’ll end in a gym,” Cyndi Roth said on Thursday. “I won’t be moving again.”

The owner of Cyndi’s Dance Studio was at work in the gymnasium of the former West Ironton Elementary, preparing the space for the new season. 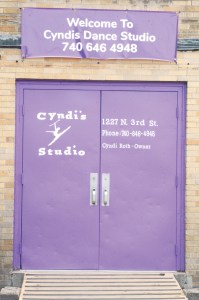 Roth recently moved her business, from its former location on the second floor of a building downtown on Third Street where she had spent the past 24 years, to the space located at 319 Elm Street/1227 N. Third St. 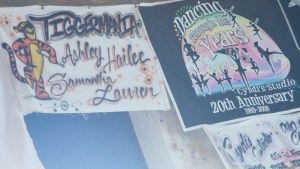 Awards from past competitions on display at the new Cyndi’s Dance Studio location. (The Ironton Tribune | Heath Harrison)

Roth said the change came about after her landlord wanted to use the old space for other purposes.

She said the move has been ongoing for six weeks, and one of the major issues was finding a space with a high enough ceiling for twirling.

A staple of Ironton, Roth has been teaching for 47 years and has had her own business for 34 years, and as she said, her first location was also in a gym in the Lombard school building, making this a return to a familiar atmosphere. She said this her fifth move since she started.

The studio’s offerings include baton, dance, lyrical, ballet, tumbling, hip-hop and flag for children and teens, as well as adult classes.

Roth said one of the biggest benefits of the new location is more space. It is double the size of her old spot.

“We can have larger classes,” she said, also noting that, unlike the last building, they will have two bathrooms.

She said they also hope to rent out the gym space for birthdays and showers.

Roth said there is better lighting, as well as parking outside, with families being allowed to use the lot of an adjacent church. Her previous location required parking on the street.

“And you don’t have to walk around a corner to get here,” she said. “It feels safer.”

The location is already taking shape, with signage and logos painted, movable walls in place, a tumbling area set up and banners and awards from past competitions decorating the space.

“We tried to bring as many things as we could to have the old studio’s feel,” Roth said. “It’s a new adventure.”

Roth also has a small area set up in memory of her mother, Rose Marie Rist, who died in 2015 and used to work at the business. 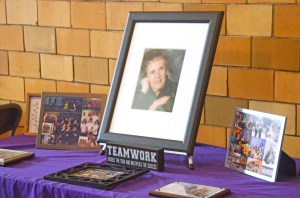 “This is my first location without her,” she said.

Over the years, Roth’s students have amassed a number of wins, remaining Ohio state twirling champions in 2022, a title they have held since 1992 in at least one age group, and being Regional Platinum Dance Champions in 2022.

She also points out that her business has won in the Ironton Tribune’s Best the tri-State voting every year but one.

Roth said registration is set for Aug. 18-20, with classes beginning shortly after.

“We’ll start the first week of September, like normal,” she said.