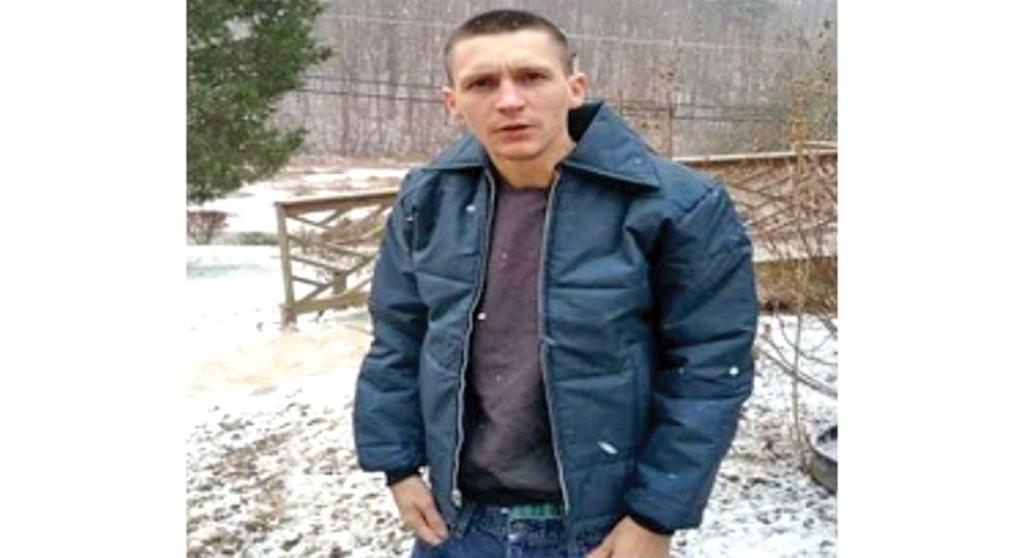 Tate had been missing since March 2021

Police chief Chris Mahjer said on Friday, that through dental records, they were able to identify the remains as being those of Edward Tate Jr, 33, of Boyd County, Kentucky, who had gone missing more than a year ago. He was last seen by family on March 7, 2021, after leaving home in his car in the morning to get food for the family.

Mahjer said Tate’s family has been notified and that the first phase of the investigation has been completed.

“Now that we have achieved that, the second phase is determining the cause of death, if possible, and whether foul play was involved,” he said. “We may never know, but we’ll continue to rattle cages and keep our ear to the wall.”

The remains were discovered in a wooded area near the train bridge in South Point on July 9.