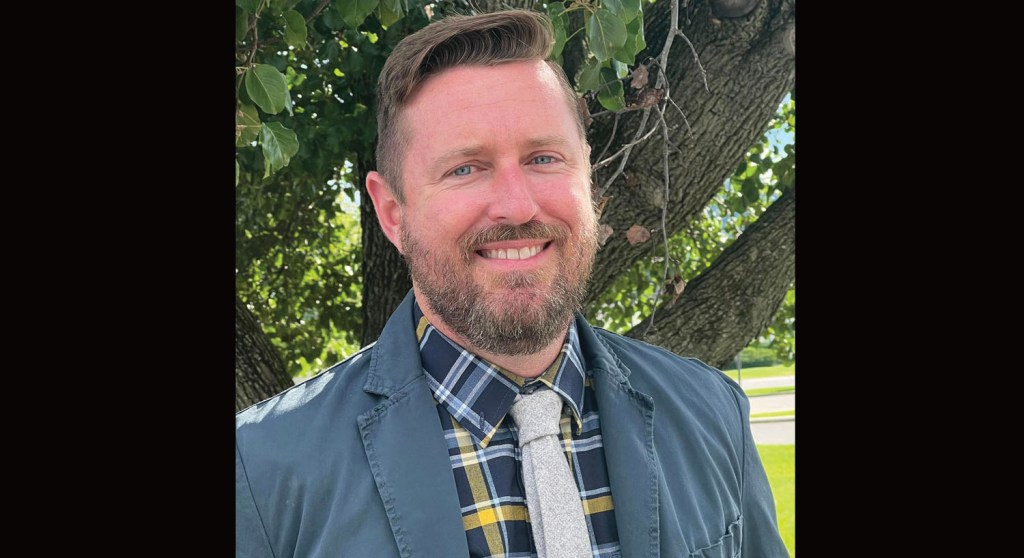 SOUTH POINT — When students in South Point Local Schools return to classes on Friday, they’ll see some major staff changes for the new academic year, and, this week, the district’s board of education voted for the latest.

The board voted to hire David Ashworth as the new principal for Burlington Elementary School at their meeting on Tuesday.

Ashworth, a 1999 South Point High School graduate, has worked as an educator for the past 18 years, most recently serving eight years as assistant principal of Ironton Elementary School.

Among programs he is responsible for starting at the school include an annual Talent Showcase, featuring performances and artwork made by students; the Gentlemen’s and Ladies’ Academies, which taught key life skills to students; working four times with students to create a float for the Ironton-Lawrence County Memorial Day Parade; and creating “Extreme Tiger Friday” a day that included a school-wide dance video, extreme Tiger attire and other events to promote school spirit and unity.

Ashworth previously taught at South Point Middle School, where he was athletic director. He was also women’s track coach for the district’s high school.

“I’m honored and humbled to be given an opportunity to serve the community of Burlington and the South Point Local School District,” Ashworth said in a news release. “Along with my town and all my people beside me, we will move the needle toward excellence. Knowing the staff at BE is skilled and ready to reach higher levels, I’m elated to be able to be a part of Burlington’s success. We have a special opportunity to create avenues for students to achieve greatness. Burlington is a special place with rich history and amazing people, and I’m glad to be back in The B!”

Christian’s interim position was preceded by Michael Clay as Burlington’s principal for the past several years.

Ashworth’s hire follows three other prominent administration changes for the district. Sam Gue was hired this summer as superintendent, taking over from Mark Christian, who retired at the end of July.

Brian Kidd was hired as assistant superintendent, coming from a job as assistant principal at Rock Hill High School and filling a vacancy left by the retiring TJ Howard.

Doug Graham was hired in July as the new principal for South Point High School, taking over from Dean Nance, who moved to Gue’s old job as Rock Hill High School principal. 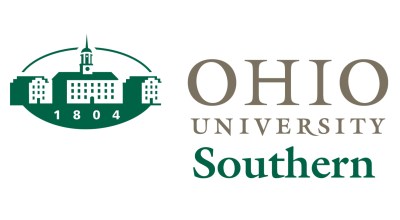 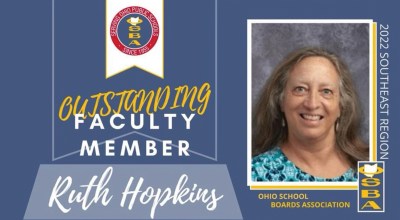