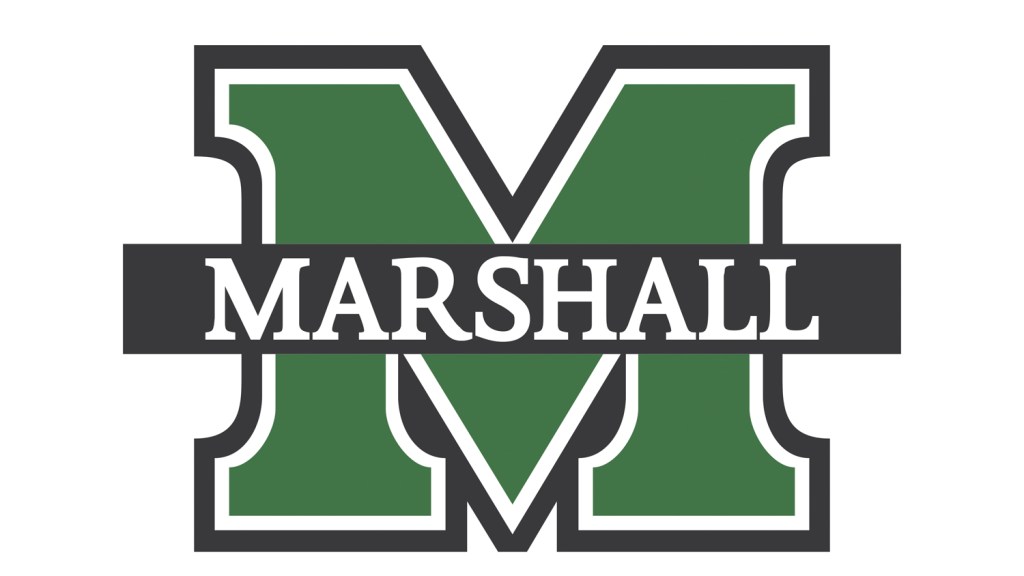 HUNTINGTON, W.Va. (AP) — Several dozen counties in Ohio and Kentucky have been added to the area where students receive reduced tuition rates at Marshall University.

The university’s board of governors expanded the metro tuition rate eligibility to cover a 100-mile radius from Huntington.

The expansion goes into effect in the fall of 2023, the school said.

The metro rate is between the resident and nonresident tuition rates.