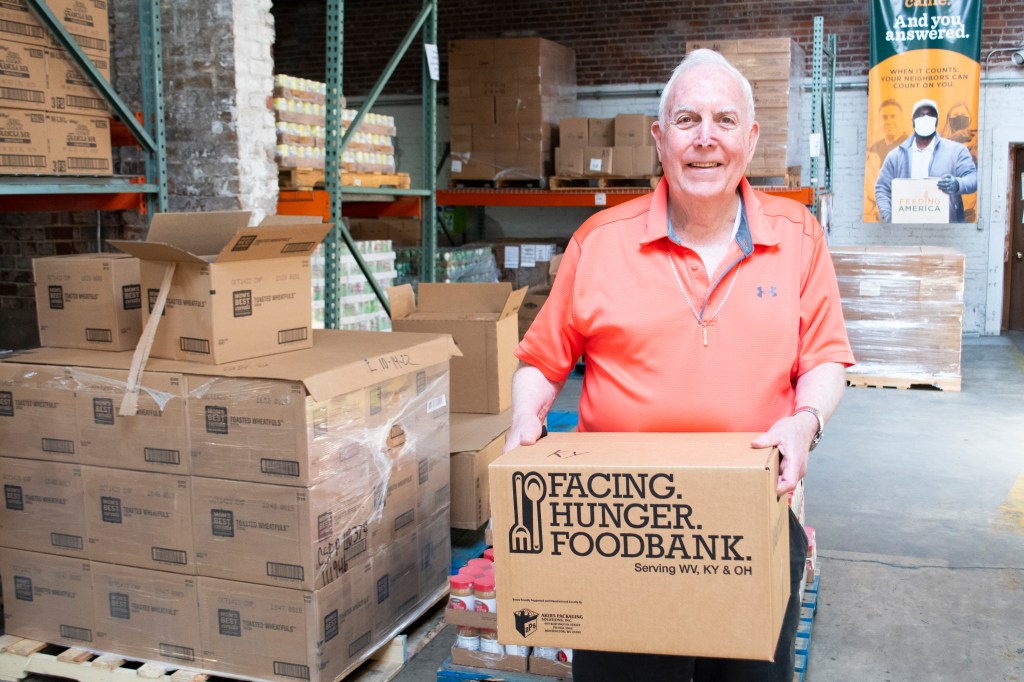 Rachael Layne | For The Ironton Tribune

In 1912, S. J. Glick started a furniture store on Fourth Avenue in Huntington that would be a part of his family for the next 73 years.

That year was the election of Woodrow Wilson as president, the sinking of the Titanic, the creation of the Republic of China, and the admittance of New Mexico as the 47th state in the union.

In Huntington, Glick was showing that quality merchandise and customer conscious service was the formula for success.

Coming in as the third generation of the Star store was David Glick, who was part of the store’s management until it closed its doors in 1985.

But Glick’s resume stretches far beyond his managerial skills. Volunteerism has been in his blood since he was in his 20s.

First there were his 50 years as a coach for the Little League 3 in Huntington. Then he added to his family’s contribution to Thanksgiving by joining the holiday food basket program started by his great uncle Max Glick.

Twelve years ago Glick suggested having a food drive where cans of food would go to the Facing Hunger Food Bank in Huntington. Congregants would bring in food each time they came to worship.

The first year 2,500 cans of food were collected during the High Holy Days in the fall. That was revised where money could be donated as well.

When the COVID-19 pandemic hit, in-person services at temple were put on hold and switched to the internet.

But as in-person worshipping has begun to resume, the food drive is expected to resume as well. 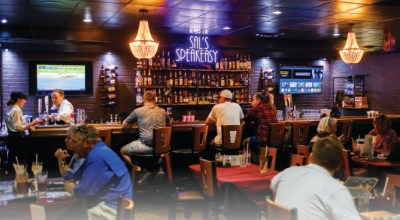 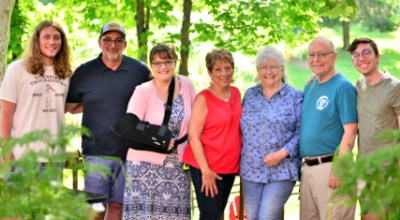 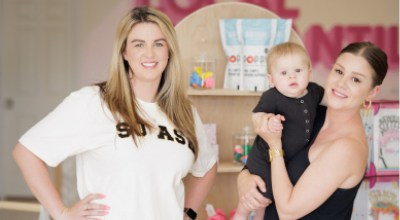 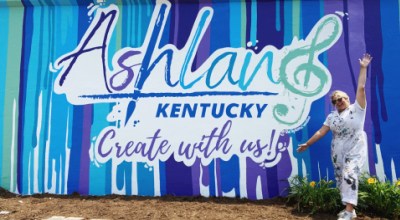