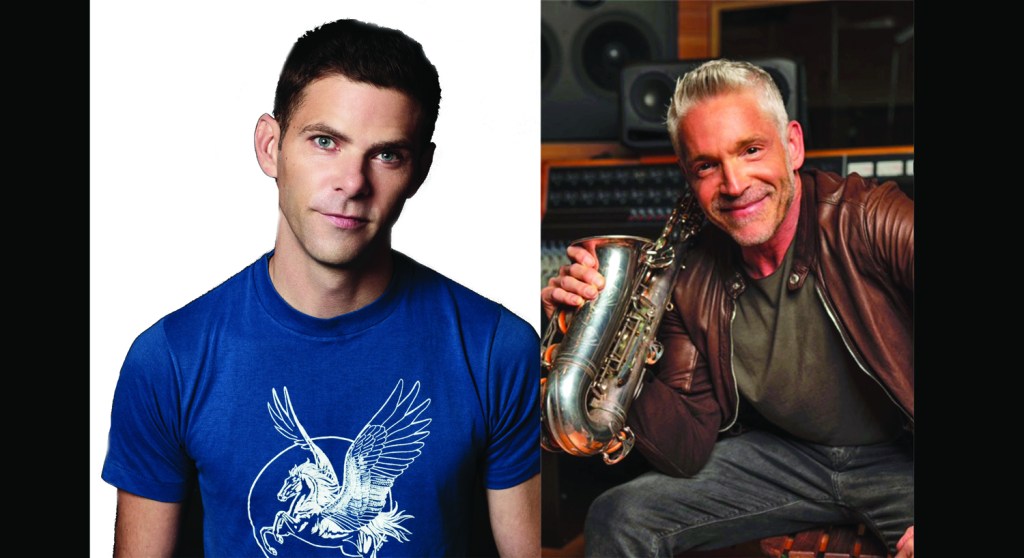 HUNTINGTON, West Virginia — The Marshall Artists Series has announced the return of a full season of shows and events for the 86th season.

This intimate musical odyssey explores Aretha Franklin’s courageous life of love, tragedy and triumph, starring a live band, supreme vocalists and a night full of music by one of the greatest artists of all time.

• Celebrating their 45-year legacy, Hubbard Street Dance Chicago leaps onto the stage of Keith-Albee Performing Arts Center at 7:30 p.m. on Thursday, Feb. 9, 2023, at 7:30 p.m., with fresh and bold new works by choreographers Amy Hall Garner, Kyle Abraham, Spenser Theberge, Ohad Nahari and Asure Barton. Hubbard Street has been one of the most original forces in contemporary dance – bringing top choreographers to Chicago and beyond.

• Live from the Keith-Albee it’s…SNL writer and cast member Mikey Day, who kicks off the Mount Series with an evening of standup and Q & A on Sunday, at 7:30 p.m. on Oct. 23 at the Keith-Albee Performing Arts Center.

Day became a featured cast member on SNL after joining the show as a writer and gained recognition for his popular “Haunted Elevator (ft. David S. Pumpkins)” sketch with Tom Hanks as well as his Donald Trump Jr. impression. Day will be joined by writer and performer, Alex English, from the National Lampoon’s Radio Hour podcast. This show will feature adult content.

The 12–piece powerhouse band led by husband/wife duo Derek Trucks and Susan Tedeschi sell out wherever they play and has “created some of their generation’s best roots-rock music.” (NPR)

Special events
•Get in the Halloween spirit as West Virginia’s 2022 Storyteller of the Year Adam Booth brings Ghost Stories and Spookier Things to the Keith-Albee Performing Arts Center for a night of fright at 7:30 p.m. on Tuesday, Oct. 25. You’ll hear stories of local lore and adaptations to traditional tales that are eerie, creepy and feature sounds that can make you jump with fright… all in the name of history, culture and plain old fun.

The evening begins at 6:30 p.m. on Thursday, Feb. 16, with a preview of her documentary “Those Who Come Before.”

• Keep the St. Patty’s Day celebrations rolling as Mountain Stage returns to the Keith-Albee Performing Arts Center at 7 p.m. on Sunday, Mar. 26 with a special evening of Irish artists and themed music.

Recorded in front of a live audience, Mountain Stage features performances from seasoned legends and emerging stars in genres ranging from folk, blues, and country to indie rock, synth pop, world music, alternative and beyond.

For information on ticket packages, call 304-696-3326 or visit https://www.marshall.edu/muartistseries.