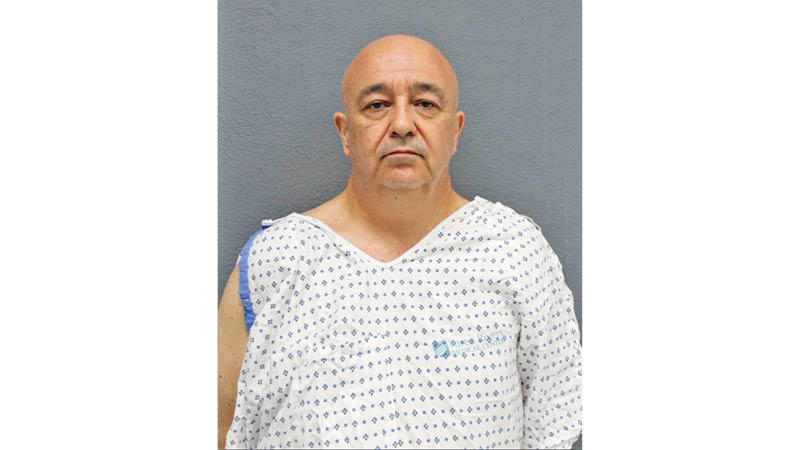 William J. Morrison III, 59, of Huntington, was charged with two felony counts of kidnapping after his arrest last week, Huntington police said in a statement.

Morrison is accused of approaching a 9-year-old boy and a 12-year-old girl in his vehicle on Aug. 17 and offering them $20 each to babysit his 4-year-old child.

Morrison drove the children to an area where he stopped the vehicle and told the boy to get out to inspect one of the tires, the statement said. Once the boy went outside, the vehicle drove off with the girl still in it. When the girl started to cry, Morrison allegedly increased the offer to $100, according to the criminal complaint in Cabell County Magistrate Court.

Police said the girl was able to open a passenger door a few blocks later and leave. Neither child was injured.

Morrison was being held without bond Tuesday at the Western Regional Jail. Jail records didn’t indicate whether Morrison has an attorney who could comment on the charges.

Morrison is the former superintendent of the Hamilton Local School District just south of Columbus. In 2017, Morrison pleaded guilty to a misdemeanor drug charge in Columbus after police say crack cocaine was found in his car. He was later fired as superintendent.